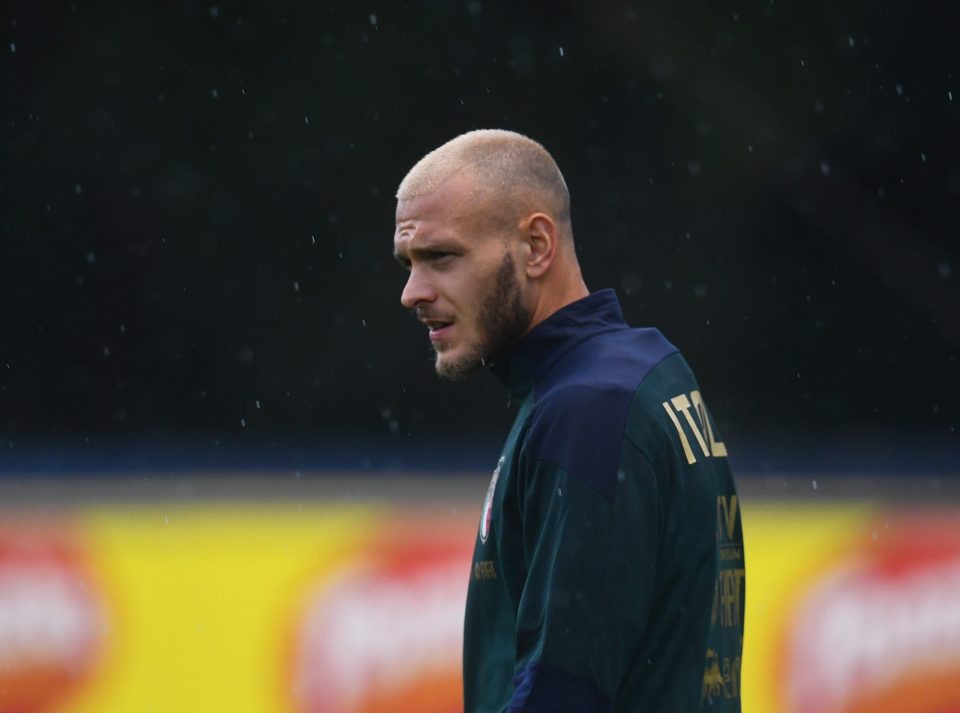 Inter defender Federico Dimarco has received praise from Italian media for his performance in the Italian national team’s 2-0 win over Hungary in the Nations League yesterday evening.

This is highlighted by Italian news outlet FCInterNews, who note that the 24-year-old received the highest grades in the player ratings across Italian media after his fine display and goal, whilst Nerazzurri trio Nicolo Barella, Francesco Acerbi, and Alessandro Bastoni also received passable scores.

Dimarco has broken out in Roberto Mancini’s Azzurri setup, starting in wins against both England and Hungary during the international break, and yesterday evening hit an important milestone by scoring his first ever goal for the national team.

The Gazzetta dello Sport awarded Dimarco with a score of 7.5/10 in their player ratings for the match, whilst Tuttosport went with 7/10 for his display, and the Corriere dello Sport went highest of all with a grade of 8/10 for the 24-year-old’s performance.