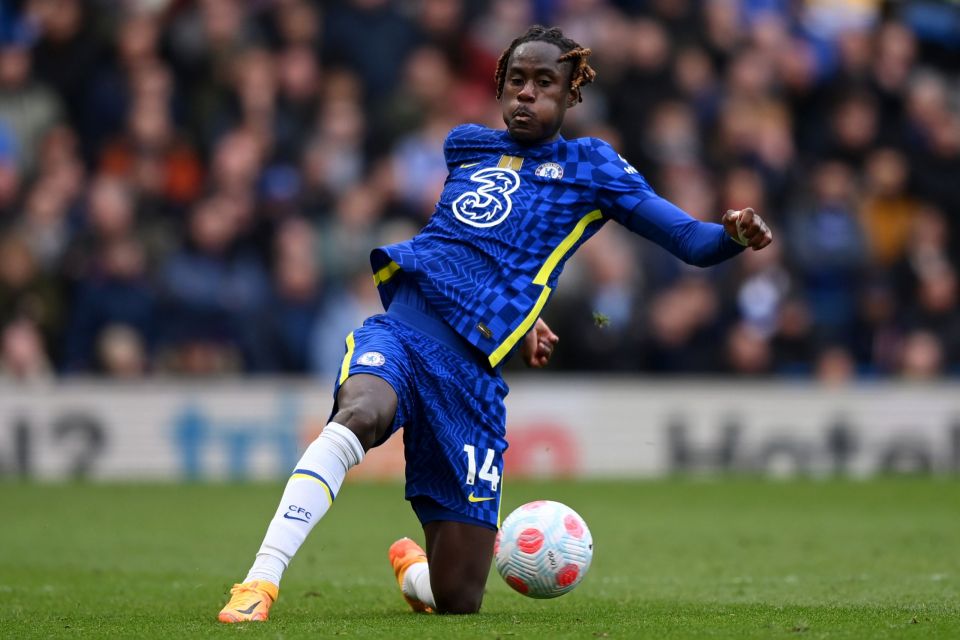 Chelsea defender Trevoh Chalobah is still a player very much on Inter’s radar and they could move for the 23-year-old during the January transfer window if Milan Skriniar is to leave the club.

This according to today’s print edition of Milan-based newspaper Gazzetta dello Sport, who report that the Nerazzurri could resume their interest in the young Englishman if Skriniar is sold in January.

Chalobah had been a target for Inter during the latter stages of the summer transfer window, with the likes of AC Milan and RB Leipzig also following the 23-year-old closely, but in the end Chelsea decided to keep him in their squad.

However, the Englishman has found playing time very hard to come by at Stamford Bridge with a number of options ahead of him in his position, and could leave as early as January.

The Nerazzurri could be looking for a defensive reinforcement in the event that they cannot agree a contract extension with Skriniar and decide to sell him in January rather than lose him for free next summer.

In this event, Chalobah would re-emerge as one of their main targets, and the personal friendship between the Englishman and Inter striker Romelu Lukaku could be decisive in facilitating a move to Inter for him.