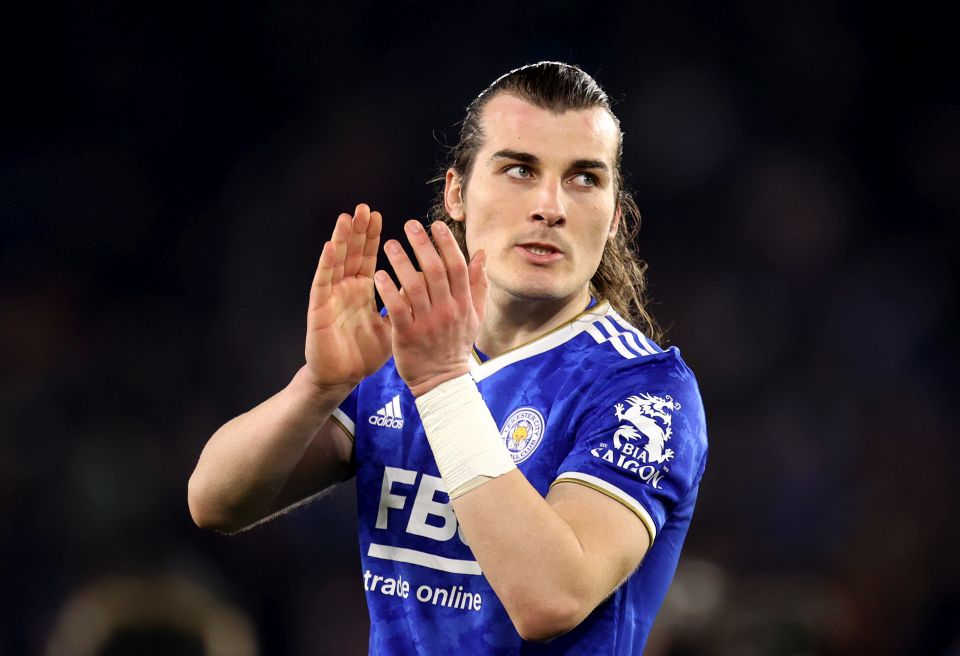 Inter are considering the likes of Leicester City defender Caglar Soyuncu and Chelsea defender Trevoh Chalobah as possible targets for the January transfer window in the event that Milan Skriniar leaves the club.

This according to Italian news outlet Gazzetta.it, who report that the Nerazzurri are looking at the pair as possible low-cost reinforcements to their backline if they decide to sell Skriniar.

Inter’s priority is to extend Skriniar’s contract, which currently expires at the end of June 2023, but there is no guarantee that they will be able to find an agreement with him as Paris Saint-Germain loom in the background with interest.

Should the club be unable to convince the 27-year-old on a new deal, they would prefer to sell him in the January transfer window rather than lose him for free next summer.

If Skriniar is to be on his way, then a like-for-like replacement will be sought, with Chalobah and Soyuncu two profiles the Nerazzurri have been keeping an eye on, and both potentially available on low-cost or loan deals.