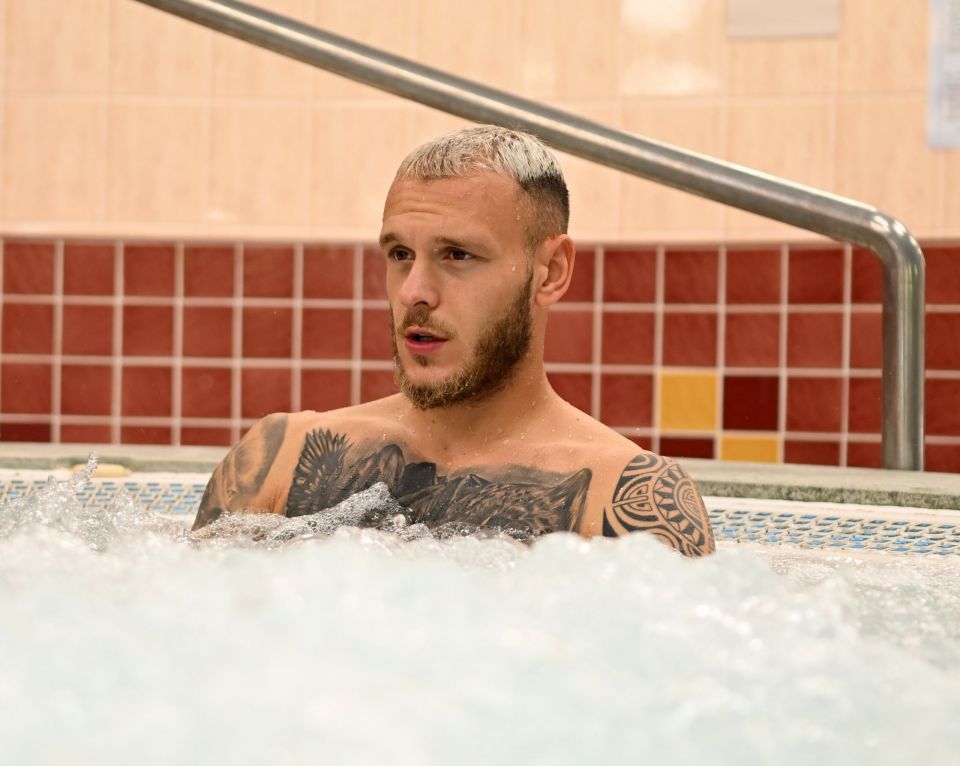 Inter wingback Federico Dimarco’s performances for the Italian national team over the international break served to demonstrate that the 24-year-old’s real strengths lie in his creative abilities rather than in defending.

This according to Italian broadcaster SportMediaaset, who argue that the wingback is at his best when he is able to operate higher up the pitch and even in midfield rather than from deep, as he has often been used for the Nerazzurri.

Dimarco’s customary position is at wingback or fullback on the left, although he has often been used on the left of a back three by Simone Inzaghi at Inter, something then-Hellas Verona coach Ivan Juric had also tried out with the 24-year-old.

While Dimarco can play both roles adeptly at time and is used for both, it was in more of a wide attacking role that Italy coach Roberto Mancini used him in Nations League wins over England and Hungary.

These performances saw the 24-year-old at his best, involved in much of what the Azzurri were doing positively in attack, and for SportMediaset they were proof that this is where he is best used on the pitch rather than in the backline.