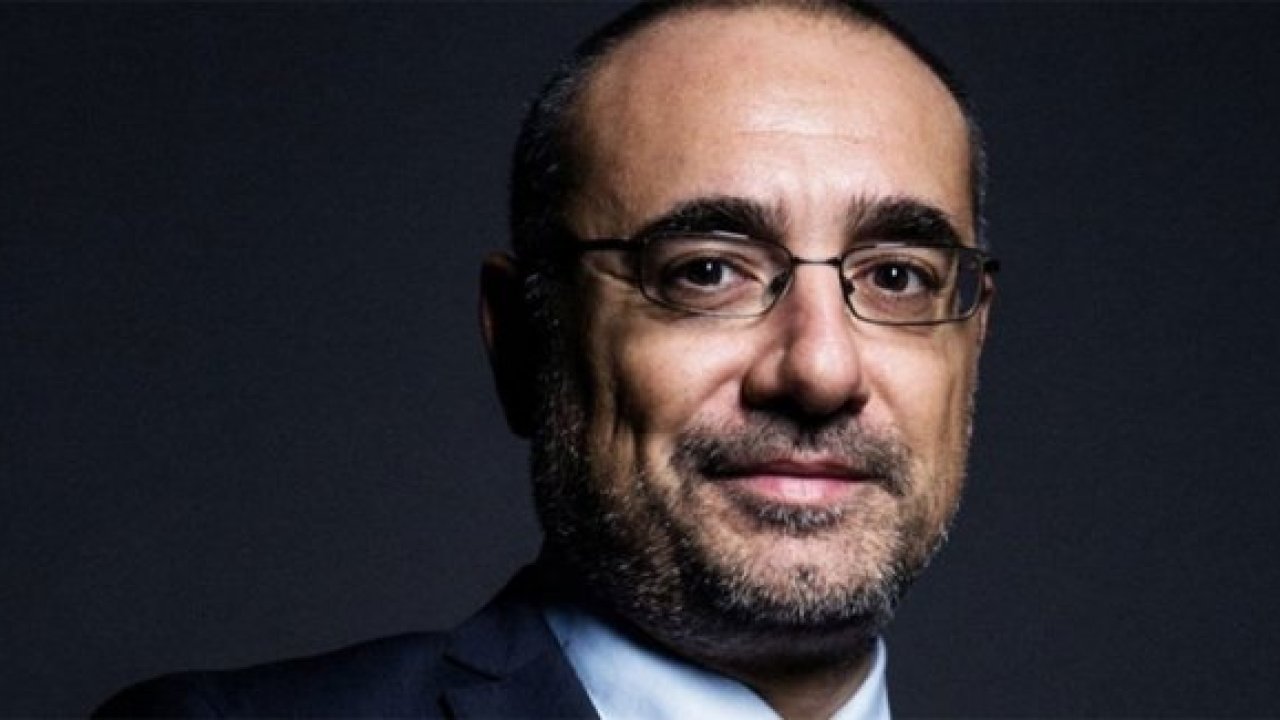 Italian finance journalist Marco Bellinazzo believes that the fact that Suning have put cash into Inter in the form of a shareholders’ loan to cover recent financial losses shows that Steven Zhang is still committed to staying on as President.

Speaking to Italian broadcaster Rai Radio 24, the journalist for Italian business newspaper Il Sole 24 Ore gave the view that the Nerazzurri President appears to be signalling that he wants to stabilize the situation and stay on, and that no scenario can be ruled out for the future.

Zhang and Suning have been linked with a sale of Inter persistently in the last couple of years as the financial problems brought on by the pandemic have brought a cloud of uncertainty over the viability of their ownership.

However, the owners are injecting more than €100 million into the club in order to cover losses, which Bellinazzo believes is a clear sign that they do not intend to go anywhere any time soon.

“It was money available to Suning from Oaktree,” he explained, “the choice to put it into Inter confirms Zhang’s continued commitment to the club and his desire to keep the club from losing its competitiveness.”

He continued that “There are no clear implications for the future, the roads leading to either a transfer of ownership or to a partner who comes in alongside Zhang both remain open.”

“Suning is one of the owners that have put the most money into Inter in the last two years,” Bellinazzo explained. “The choices of the Chinese government and the reorganization of Suning, which in any case invoices tens of billions of euros, have decreased the cash flow.”

“Inter has worked a lot on self-financing,” Bellinazzo went on, “then for a year and have been looking for outside help. However, all possibilities remain open.”

As far as whether or not Inter could afford to lose Milan Skriniar on a free transfer if the Slovakian does not extend his contract, Bellinazzo said that “They’ll have to make their evaluations, and then see what comes in from Paris.”

“In the three years of the pandemic, Inter and Juve have lost €1 billion in two years,” he noted. “They had previous imbalances, they were caught during a phase of expansion and full investments and are undergoing major restructuring.”

“Inter and Milan, however, need a modern stadium that can bring over €100 million euros in revenues,” he continued. “Any club that proposes certain urban construction projects made with its own funds, I believe has the right to have a yes or a no from the administration – the bureaucratic delays are becoming unacceptable.”