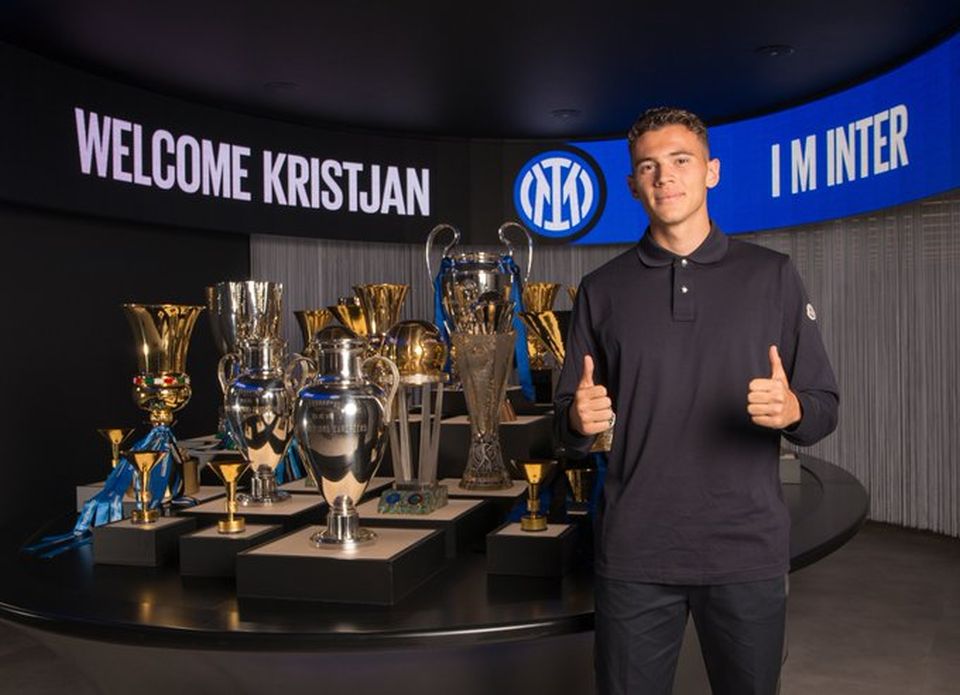 Inter have shown how highly they value Kristjan Asllani by asking the Albania national team to rest him in their most recent match, according to a report in the Italian print media today.

As has been reported by Corriere dello Sport, the Nerazzurri actually called Albania coach Edy Reja and asked if he could rest Kristjan Asllani for the recent match against Iceland given the game had nothing riding on it competitively.

They obliged and that means that the young midfielder is fresher than expected for the game against AS Roma on Saturday at San Siro where he is expected to start.

Marcelo Brozovic was already suspended for this game but he has also suffered a serious injury whilst with Croatia which means that Kristjan Asllani will need to step up and replace him for a few weeks.

He will be making his first ever Inter start against the Giallorossi on Saturday.