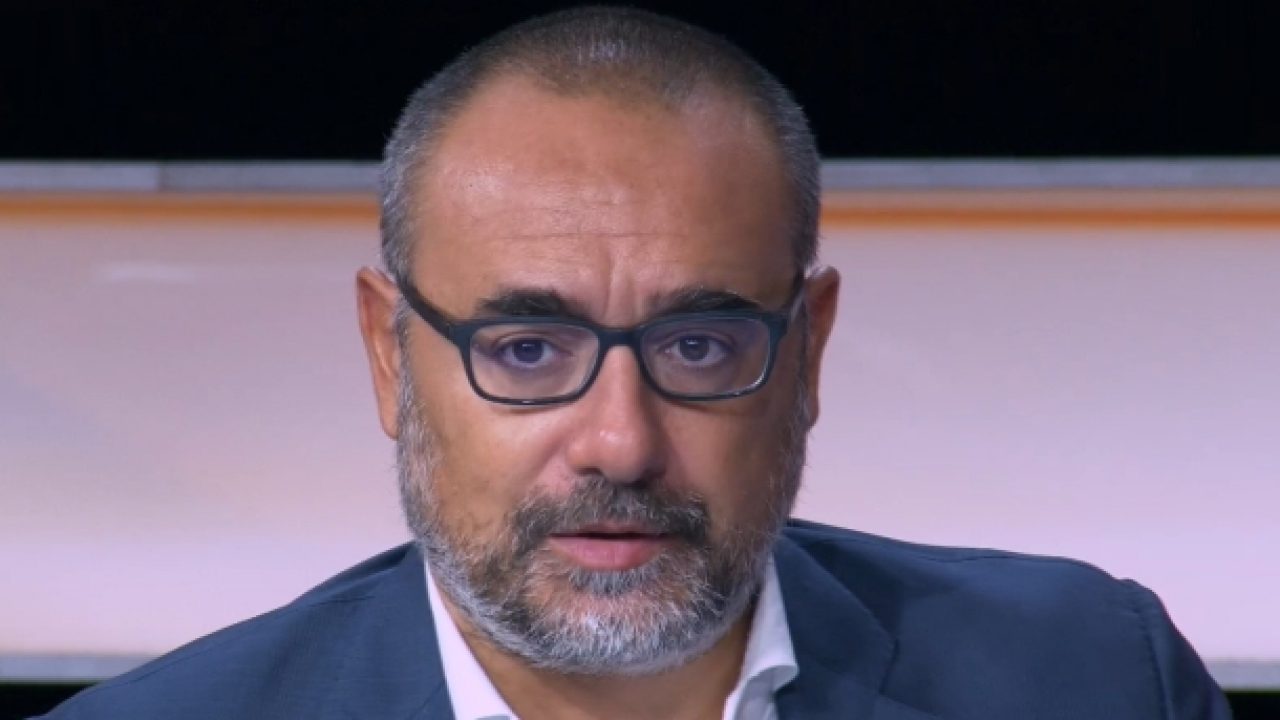 Italian business journalist Marco Bellinazzo believes that the financial situation at Inter is getting closer to being stable than it had been not too long ago.

Speaking to Italian broadcaster Sky Sport Italia, the journalist from Italian newspaper Il Sole 24 Ore gave the view that while it would be hard to say exactly what the financial situation looks like without having more detail available, as things stand things do not look as bad as they once had.

The Nerazzurri have approved their financial report for the fiscal year ending in June 2022 at the meeting of their Board of Directors today, and now they will await the approval from the shareholders next month.

While there are still significant losses contained in the accounts for the fiscal year of 2021-22, they are nit as significant as they had been in the previous fiscal year, and unlike last time around, the club have not had to take on additional debt in order to cover the losses.

Bellinazzo weighed in that “The situation at Inter is starting to approach sufficiency, although for a complete judgment I would have to read the financial statements in detail.”