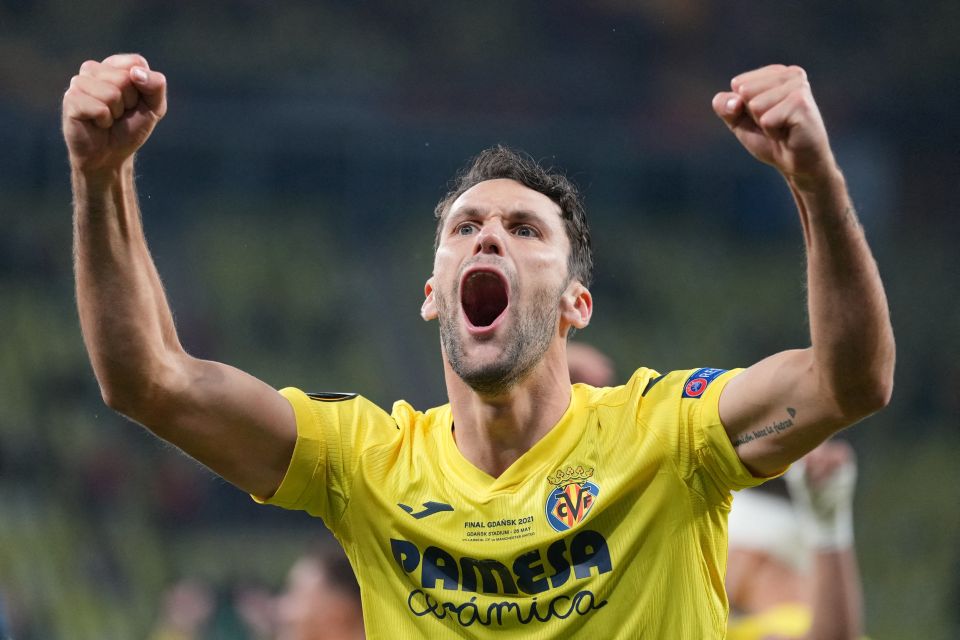 Villarreal defender Alfonso Pedraza is a €15 million target for Inter should Robin Gosens leave the club in the January transfer window, according to a report in the Italian media today.

As has been reported by La Gazzetta dello Sport, Inter are starting to make provisions for if Robin Gosens decides to pursue a move to the Bundesliga in the January transfer window.

Bayer Leverkusen were very serious about signing him in the summer and it is known that other German sides are monitoring him closely. It cannot be ruled out that after a poor start to the season, he may choose to head to his native Germany and continue his career there.

If that were to happen, Inter will be trying to sign Villarreal left-back Alfonso Pedraza who is 26 years old and is likely to be available on loan with a €15 million redemption fee at the end of the loan.