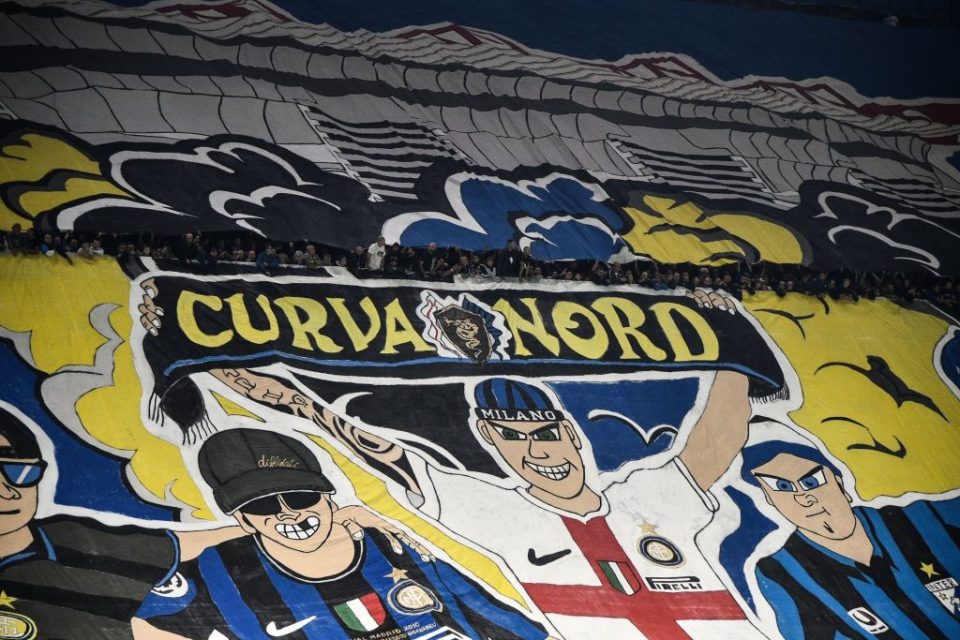 Representatives from the Curva Nord ultras group turned up at Appiano Gentile and demanded to speak with the Inter players ahead of the clash against AS Roma on Saturday evening, according to a report in the Italian broadcast media today.

As has been reported by Sport Mediaset, via FCInternews, the fans arrived at the training ground on Friday morning and confronted the players due to the poor form that has been shown in recent weeks.

It is believed that they wanted to stress to the players that a reaction must be shown in this match after poor recent form and the international break where they have had the chance to recuperate.

Inter’s last match was the 3-1 defeat against Udinese in Serie A before the international break and now they must host Jose Mourinho’s side when they really need three points. They will then play Barcelona on Tuesday in the Champions League.