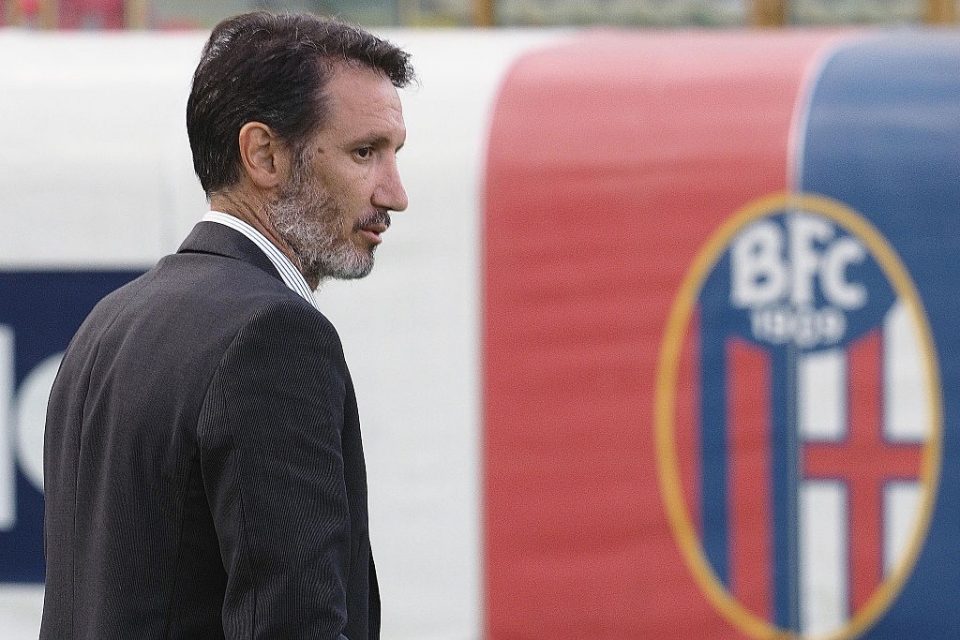 Former Bologna and Napoli Sporting Director Riccardo Bigon feels that all of Inter, AC Milan, Roma, and Napoli are among the main contenders for the Serie A title this season.

Speaking to Turin-based newspaper Tuttosport in an interview published in today’s print edition, the former executive gave his predictions for the title race in Serie A this season, and also suggested that things could swing in the Scudetto race on which team doesn’t have to worry about European football.

The top end of the Serie A table has not looked quite as many had predicted at the beginning of the season, particularly with the mediocre form of Inter and Juventus contrasted with the flying starts from the likes of Atalanta and Napoli.

However, the overall sense is that the biggest teams are all still bunched relatively closely at the top, and Bigon feels that there’s still every chance of a competitive title race between multiple teams.

“A lot will depend, as often happens, on what happens in the cup competitions,” he predicted, “who progresses, who doesn’t.”

“The teams who can concentrate on the league will have an advantage, even if obviously going out from those competitions is never a good thing. So in my opinion Napoli, Inter, Milan, Roma, and Juve will play the title until the end, depending on how fresh the squads are in the final stages of the season.”

“Keeping an eye on Atalanta, though, because thanks to having no European commitments they can be ravenous every weekend,” he added.