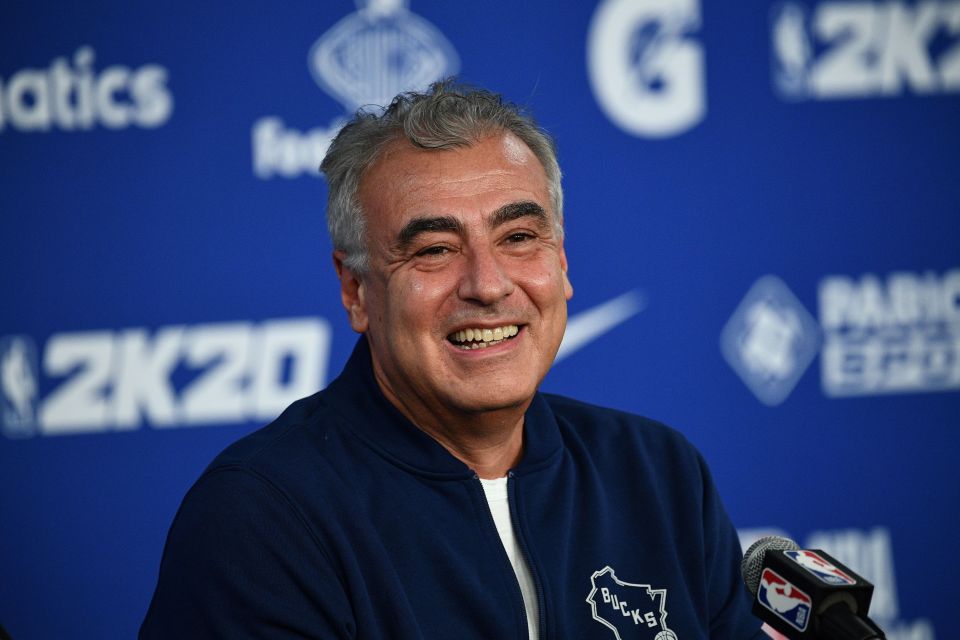 In the last week, several reports in the Italian media have stated that the 63-year old businessman and hedge-fund manager was one of many potential buyers who want to begin due diligence in order to buy Inter Milan from Suning.

However, a spokesperson for Avenue Capital Group, the investment firm in which Marc Lasry is chairman, CEO and co-founder, told SempreInter.com that the American investor is not interested in buying the Nerazzurri.

🚨 EXCLUSIVE: A spokesperson for Marc Lasry has told @Inter_Xtra that, “Mr. Lasry has never expressed any interest in purchasing the Inter Milan club. Recent media reports suggesting such interest are inaccurate.”

Recently reports circulated in Italy claiming PIF and Suning were in talks about a potential sale of Inter Milan.

However, several sources from all parties involved have independently of one another confirmed that there are currently no ongoing talks or contacts between Suning and PIF, over an investment or a purchase of any stake at Inter Milan.