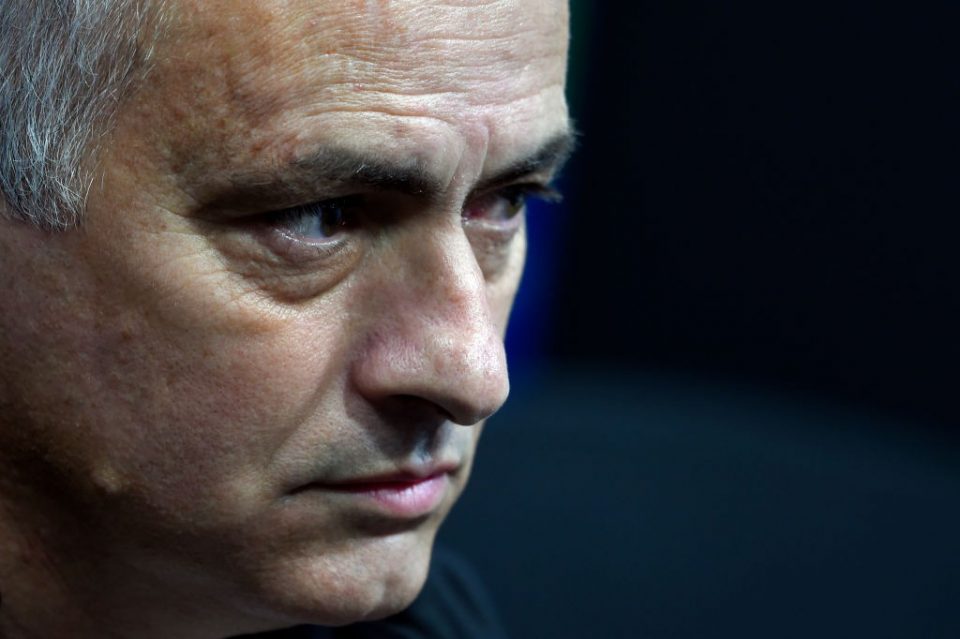 Roma head coach Jose Mourinho is likely to go through the whole gamut of emotions as he sits on in the stands of his team’s Serie A clash with his former team Inter at the San Siro this evening.

This is noted in today’s print edition of Milan-based newspaper Gazzetta dello Sport, who suggest that the Portuguese coach will be feeling deeply frustrated that he cannot push his team on from the sidelines due to suspension, whilst he will not be able to help himself from feeling nostalgic at the stadium where he enjoyed so much success.

Mourinho’s chief focus will of course be on getting the result for his current team, as the Giallorossi have clear ambitions and need to fight for every point this season.

In this respect, the coach will be annoyed with the fact that he had gotten himself suspended for the clash with his touchline behaviour in the Giallorossi’s loss to Atalanta at the Stadio Olimpico just before the international break.

However, piled on top of this will be the fact that Mourinho will not be stuck in the stands of just any stadium, but will be amongst the fans at a stadium that is among the most special in Europe to him.

Mourinho has never made any secret of the fact that he feels a particularly strong and enduring connection with the Inter fans after two intense and emotional seasons together, and this evening he will be among their number, sitting like just any other fans and watching his past and present collide.