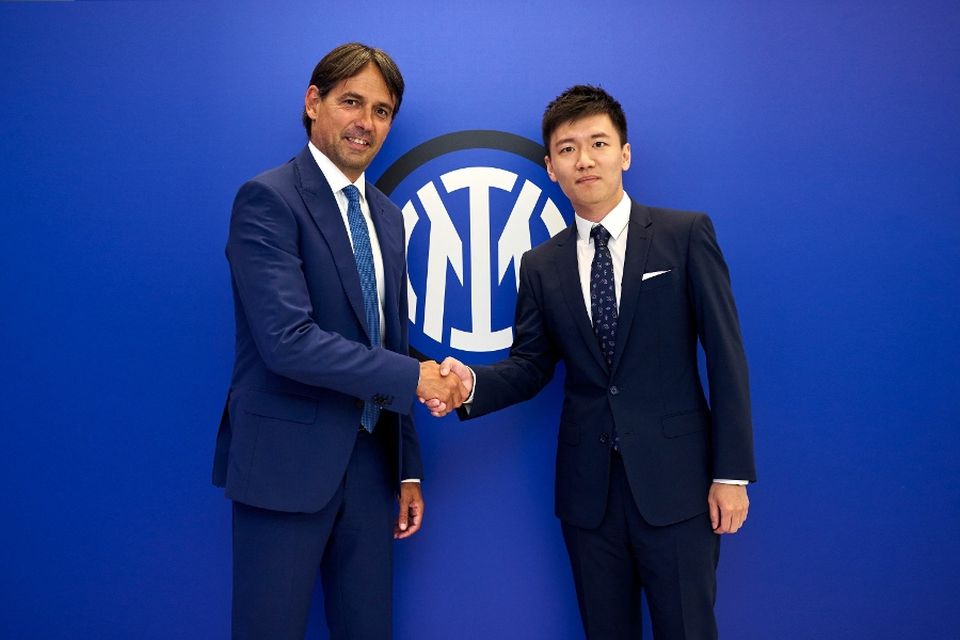 Inter President Steven Zhang was frustrated with the statements of coach Simone Inzaghi in a press conference ahead of the team’s Serie A loss to Roma yesterday.

This according to today’s print edition of Milan-based newspaper Gazzetta dello Sport, who report that the President’s patience with the coach won’t last forever especially as he felt that the statements before yesterday’s match only increased pressure.

Inzaghi struck a defiant tone as he emphasized his achievements against criticism in his words in a press conference on Friday before yesterday’s match.

The President felt that the coach’s tone created more negativity and was that of a man protecting his own interests rather than those of the club.

This was especially frustrating for Zhang given all of the uncertainty that is persistently floating around the club, particularly in the form of rumours of a sale.

Zhang is still supportive of his coach, but this cannot last forever for him, and the statements on Friday did not help matters.