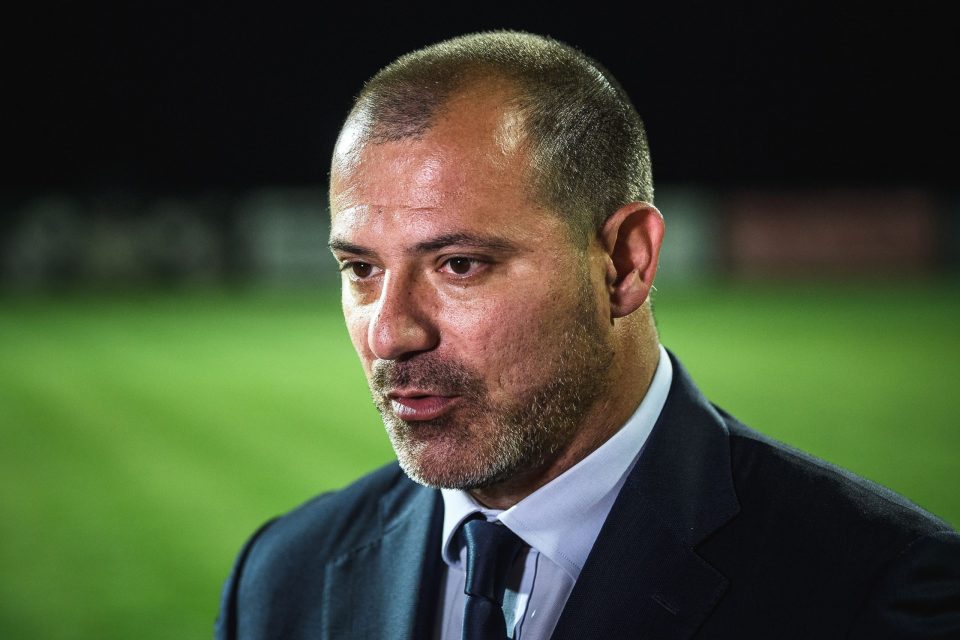 Treble-winning former players Dejan Stankovic and Christian Chivu would be among Inter’s possible list of replacements for Simone Inzaghi should they decide to sack the current coach.

This according to today’s print edition of Turin-based newspaper Tuttosport, who report that the Nerazzurri have already rejected the offer of former Fiorentina and Swansea City coach Paulo Sousa.

Inzaghi’s position is not yet under truly imminent threat, but Inter are well aware that if the 46-year-old cannot turn things around soon after a poor start to season then they could be forced into taking decisive action.

Accordingly, the club are thinking about the possibilities that are out there for replacing the former Lazio coach, and they could well turn to a familiar face.

Legendary former midfielder Stankovic impressed as coach of Red Star Belgrade and is currently available, and could bring stability.

Meanwhile, Chivu was appointed as the head coach of the Nerazzurri’s Primavera side last season, and the Romanian won the Under-19 Scudetto, making him another possible candidate.