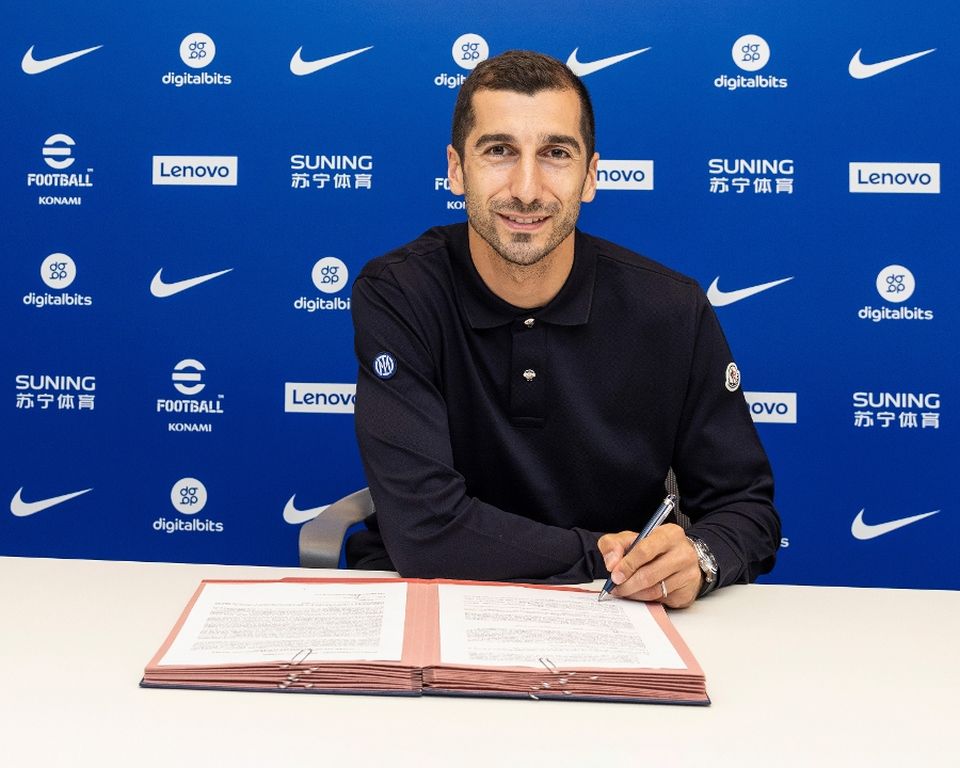 Inter midfielder Henrikh Mkhitaryan feels that the team showed their confidence to beat Barcelona 1-0 in the Champions League earlier this evening.

Speaking to Italian broadcaster Sky Sport Italia after the match, the 33-year-old praised his teammates for the spirit that they showed and the performance as a whole to take three huge points in their group stage campaign.

Inter will not have had any illusions about the kind of opponent they were facing in Barcelona, with the Blaugranas clearly one of the top possession sides in Europe.

Perhaps it was not a surprise then that the Nerazzurri had to spend long periods of the match working hard defensively inside their own half.

Nevertheless, what the team did was enough to see out a 1-0 victory and gain a much bigger foothold in their group than they had when the match kicked off.

“They’re a very strong team, but we are as well and we wanted to prove it,” Mkhitaryan said, “especially after the last few games.”

“We did our best, fighting and sacrificing, and got a very important victory for all of us,” he continued.

“It was a victory that all of us needed to get back our confidence,” he said. “I congratulate my teammates for how they fought.”

“We know where we have to improve, we move forward hoping to be able to do better in the next matches and take more points.”