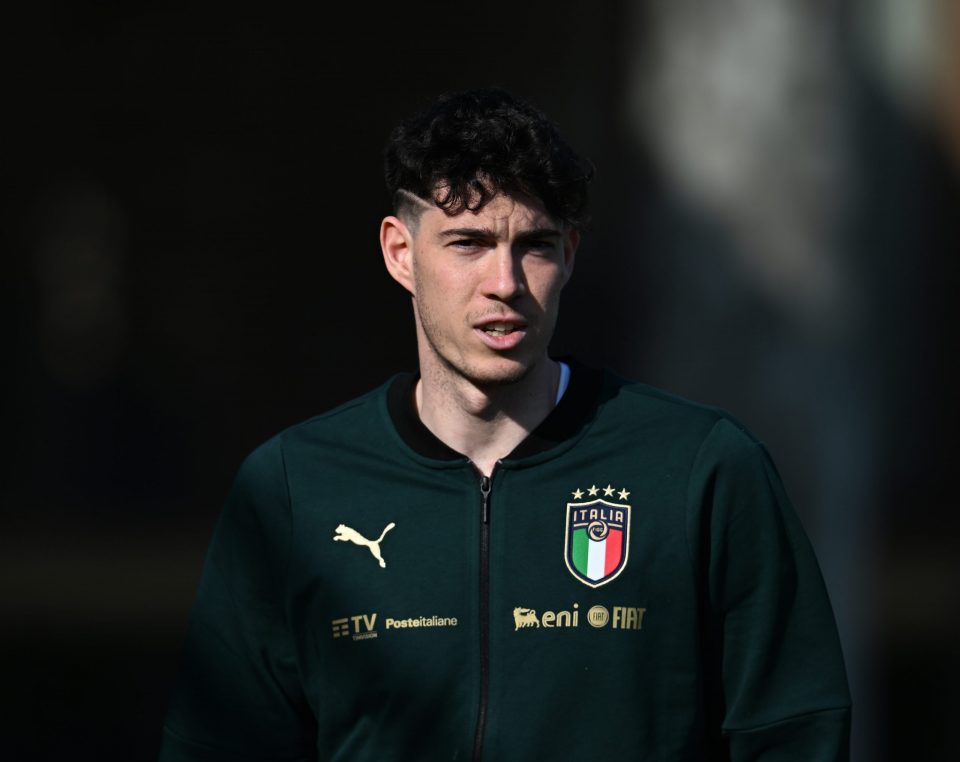 Inter defender Alessandro Bastoni has said that there is no need to fuel the Gavi social media controversy, according to a report in the Italian broadcast media.

Speaking during an interview with Sport Mediaset, via FCInternews, Alessandro Bastoni spoke about the Instagram post he made that featured him winning the ball from Barcelona midfielder Gavi.

“I saw that this controversy was created, I had no reason to take it out on either Gavi or the Barcelona world. There is no need to fuel this useless controversy.”

Alessandro Bastoni agreed when asked if the Barcelona win was a victory for the coach and he stated that there is no split in the Nerazzurri dressing room as some believe.

“Yes, because there were rumours that someone was working against us, but it was never like that,” he said.

“We are a healthy group, we all fight for each other. There have never been any problems from this point of view.”

He also admitted that it has been frustrating to lose as many points as they have in the league so far and they knew something had to change.

“It was frustrating to lose so many points in the league, we knew something had to change, we talked to each other and came to the conclusion that it was important to be there for each other,” the defender said.

Alessandro Bastoni reacted angrily after the Udinese loss, on which he said: “A strong reaction to things that weren’t coming on the pitch, a frustration towards myself.”

Andre Onana was chosen to start the Barcelona game and Alessandro Bastoni had nothing but good words for him.

“He helped us a lot, if we all fight for each other we can do great things.”

Milan Skriniar is in talks to renew his deal with Inter, on which Alessandro Bastoni said: “Milan will make his evaluations, he is great here, he knows he has the esteem of the whole Inter world. He will be the one to make the right decision.”