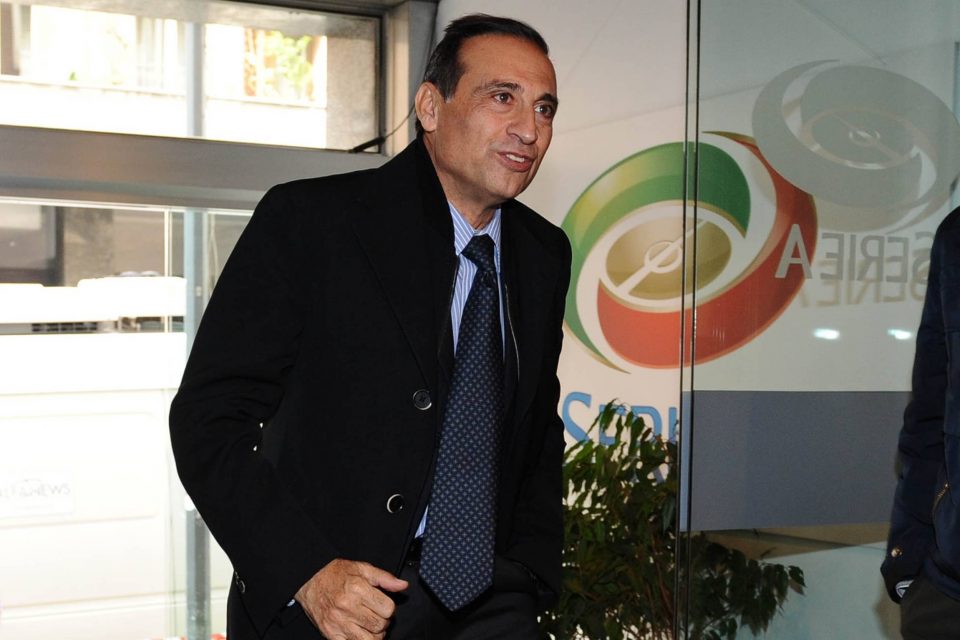 Former Inter CEO Ernesto Paolillo has said that Milan Skriniar would not be an Inter player if the Nerazzurri had signed Gleison Bremer in the summer, according to a report in the Italian broadcast media.

Speaking during an interview with TMW Radio, via FCInter1908, Ernesto Paolillo explained that he does not think Milan Skriniar would be the centre of contract speculation at Inter right now if the transfer window had panned out differently.

Inter were seemingly destined to sign Gleison Bremer from Torino but whilst they were waiting to make a sale and free up the money, Juventus swooped in and signed the Brazilian.

Ernesto Paolillo feels that the Nerazzurri would have accepted a bid from Paris Sain-Germain for Milan Skriniar if they had gotten that deal over the line.

“The Skriniar situation? I believe that if the eventual replacement had not been taken by Juventus, Skriniar would no longer be Nerazzurri now.

“Now we have to see how the player’s situation will be handled in the future.

“At this juncture, more than Inzaghi, the ownership is in the crosshairs.

“Fortunately there are Marotta and Antonello at the club, who are capable of handling such complex situations.”

He also talked about the left wing and suggested that Robin Gosens is not suited to the job like Federico Dimarco is.

“Dimarco is underrated? Perisic is difficult to replace, but Inter need a player capable of beating the man, something that at the moment Gosens, unlike Dimarco, does not guarantee.”