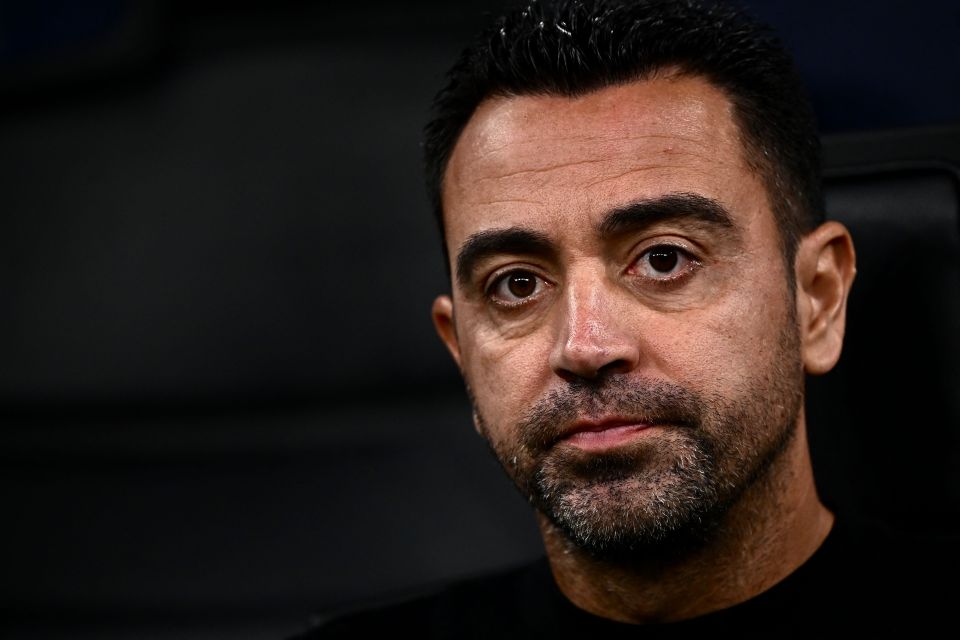 Simone Inzaghi outshone Barcelona coach Xavi Hernandez during the 3-3 draw between Inter and the Blaugrana on Wednesday evening, according to a report in the Italian print media today.

As has been reported by Tuttosport, the Inter coach gave something of a lesson to the coach who is often referred too as the ‘little Guardiola’ given he was a Barcelona player whilst Pep Guardiola was in charge at the Catalan side.

Simone Inzaghi has often been criticised for his in-game management but he seemed to handle the occasion much better than Xavi during the 3-3 draw.

Inter’s substitutions proved to be very effective and should have led to a 4-3 win that would have confirmed safe passage to the next round of the Champions League.

As it is, they need to beat Viktoria Plzen in the next group game in order to be mathematically sure of a place in the Round of 16 for the second season in a row.