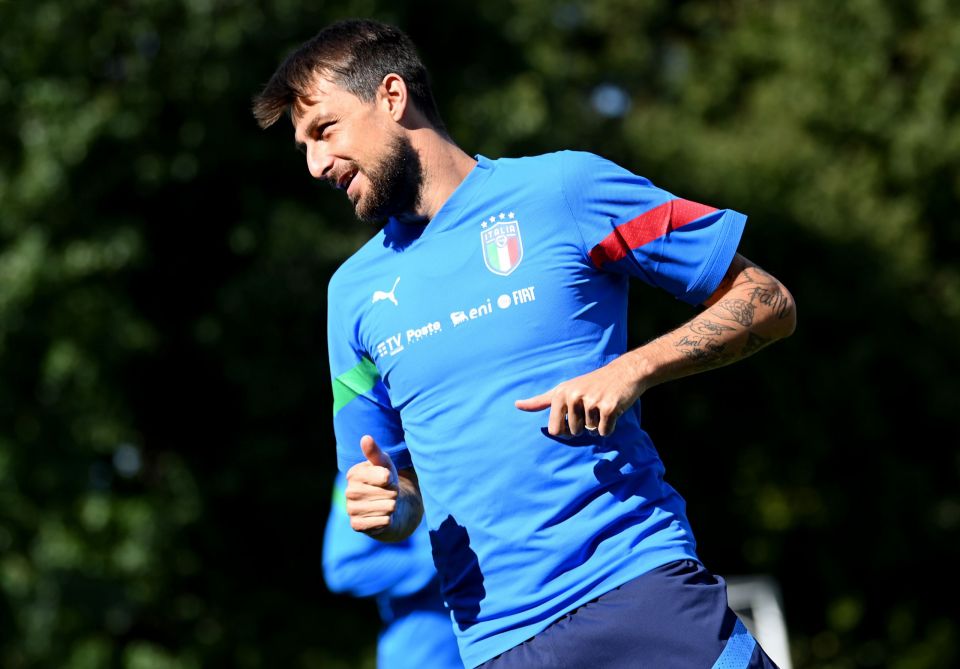 Inter defender Francesco Acerbi has shared some pictures from the Champions League clash against Barcelona at Camp Nou.

Wednesday night’s match saw Inter get a point thanks to goals from Lautaro Martinez, Nicolo Barella and Robin Gosens.

They now just need to beat Viktoria Plzen in the penultimate group game in order to qualify for the Round of 16 again.

The Italian defender played a key role in the draw and he decided to caption his post: “We risked taking it home but it is still a very important point on a difficult pitch.”