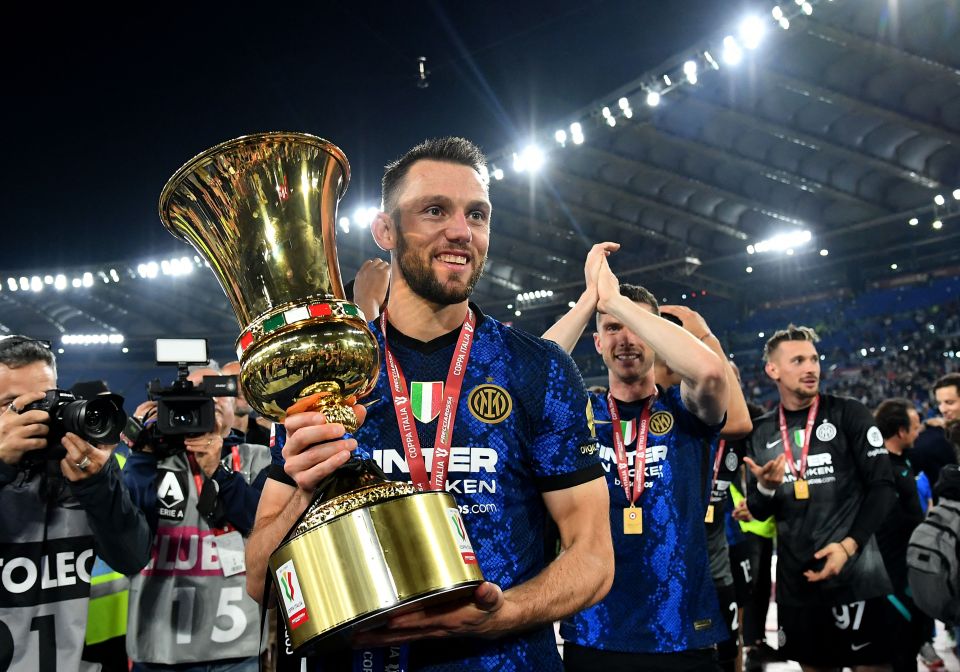 Inter are set to face Parma in the Coppa Italia round of sixteen on January 10, 2023.

This according to Italian news outlet FCInterNews, who report that the Nerazzurri will host the Emilians at the San Siro on Tuesday, January 10 of next year at the San Siro for their first Coppa Italia clash of the season.

Parma knocked out fellow Serie B team Bari in a Coppa Italia second round tie on Wednesday to book their spot in the round of sixteen of the competition.

It had always been known that the Nerazzurri would face the winners of that match in the next round, and Parma won the match by a scoreling of 1-0 through an Adrian Benedyczak goal in the first half.

The Nerazzurri won the Coppa Italia last season, facing Empoli in the round of sixteen before beating the likes of Roma, AC Milan, and then Juventus in the final of the competition.