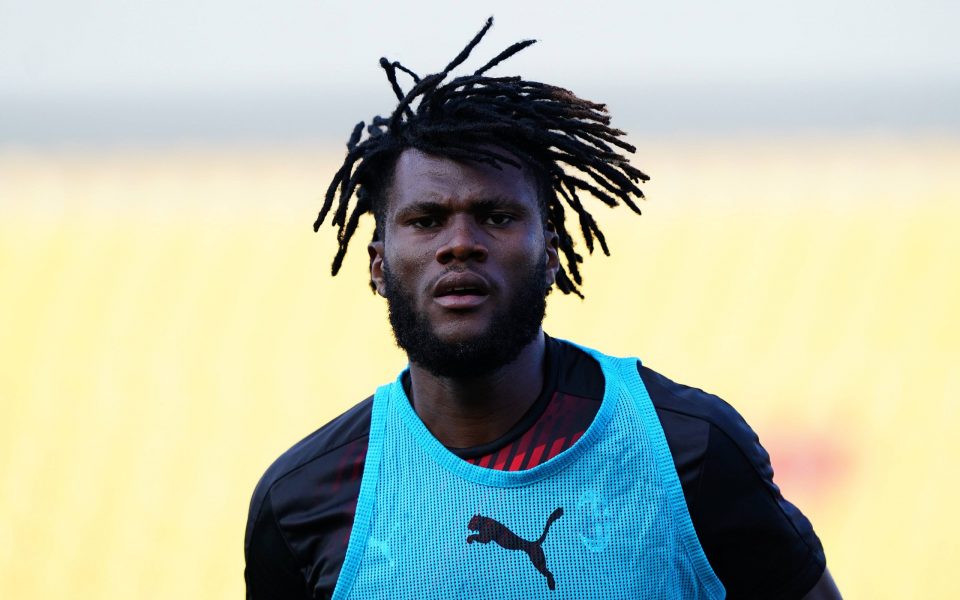 Barcelona midfielder Franck Kessie feels that even though the Blaugranas faced a lot of disappointment in their matches against Inter, it is not yet a foregone conclusion that they will miss out on the round of sixteen of the Champions League.

Speaking to Spanish news outlet Sport, via FCInter1908, Kessie expressed hope that the Blaugranas can still pull off a relatively improbable qualification for the Champions League knockouts.

Inter put one big foot in the knockout stages by taking a total of four points off of Barcelona in recent weeks.

Things are now entirely out of the Catalans’ hands, as a victory by the Nerazzurri against either Viktoria Plzen or Bayern Munich in either of their last two matches would mean that they are sure of their spot in the knockouts.

Meanwhile, Barcelona must hope that they can win in their last two matches to put the pressure on Inter.

This is hardly the ideal scenario for Kessie and his teammates, but the Ivorian former AC Milan midfielder has not given up all hope.

“The team was very upset, especially after what happened in the Champions League, but we’ve found our character, and now we’re on the right track,” he said.

“Xavi and his coaching staff have been able to help us regain confidence, they prepare us very well for the matches,” he continued.

Kessie suggested that “Qualifying for the knockout stages of the Champions League will be very difficult, but not impossible – we want the fans to continue to believe in it.”