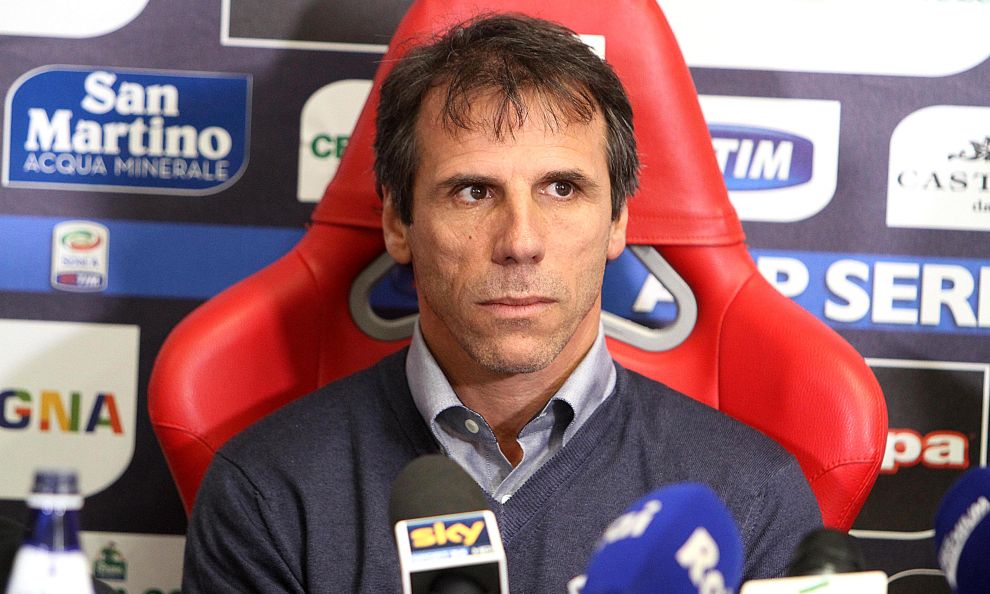 Legendary former Parma, Napoli, and Chelsea midfielder Gianfranco Zola feels that Nicolo Barella benefited from the process of making the move to Inter and finding his place.

Speaking to Milan-based newspaper Corriere della Sera in an interview published in today’s print edition, Zola highlighted how the growing pains were an important part of the 25-year-old becoming the player that he is today.

Now, Barella is one of the most highly-regarded box-to-box midfielders not just in Serie A, but arguably in all of Europe.

The 25-year-old has won the Euros as a starter for the Italian national team along with the Scudetto and the Coppa Italia, whilst he has been putting in eye-catching displays in the Champions League, and transfer links with Europe’s elite have been persistent.

Barella arrived at Inter at a very young age, and whilst his displays for Cagliari had clearly marked him out as one of Italy’s major young talents, he was not a ready-made Nerazzurri player.

Barella has virtually grown season upon season, however, adding new dimensions to his game that have seen him become a fixture in a team with significant ambitions.

Zola feels that the process of learning to thrive outside of the atmosphere of the Rossoblu was an important process for the 25-year-old.

“Barrella is certainly one of the top players in his role right now,” he said of the Nerazzurri midfielder.

“He had some difficulties making the transition from playing at Cagliari, but they have helped him grow.”