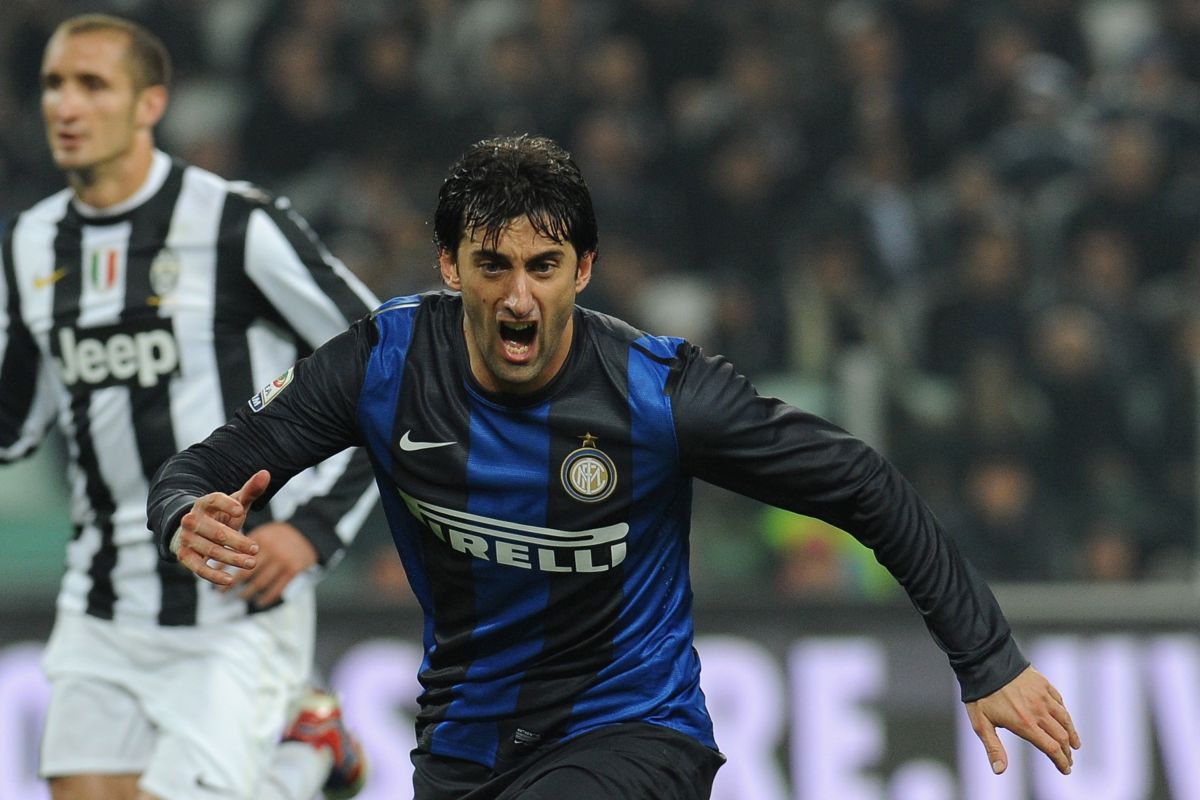 Nerazzurri 2010 treble hero Diego Milito believes that his former side are playing better football than Juventus and can win at the Allianz Stadium on Sunday evening.

Speaking to the Serie A’s official YouTube channel, the Argentinian Inter legend underlined that although Juventus have many great players in their squad currently that doesn’t necessarily make them a great team.

“Having great players doesn’t mean you have a great team, I think you need to have harmony in the squad and Juventus are yet to find that.

“I think Inter play better, Juventus are going through a complicated moment but they remain a great team who also are playing at home.

“It will be a hard-fought game as it always is, but I think that Inter can go to and win in Turin.”

Aside from being the symbol of the Nerazzurri’s historic continental treble win in 2010, Milito was also the architect behind a famous Inter win against Juventus in the 2012/2013 Serie A season at the Allianz Stadium.

The Nerazzurri beat Juventus 3-1 on that occasion handing the Bianconeri their first ever defeat in the Serie A in their new stadium after Milito scored a brace.

Juventus host Inter in the first Derby d’Italia of the season on Match Day 13 of the 2022/2023 Serie A season at the Allianz Stadium on Sunday night, with kick-off scheduled at 20.45 CET.