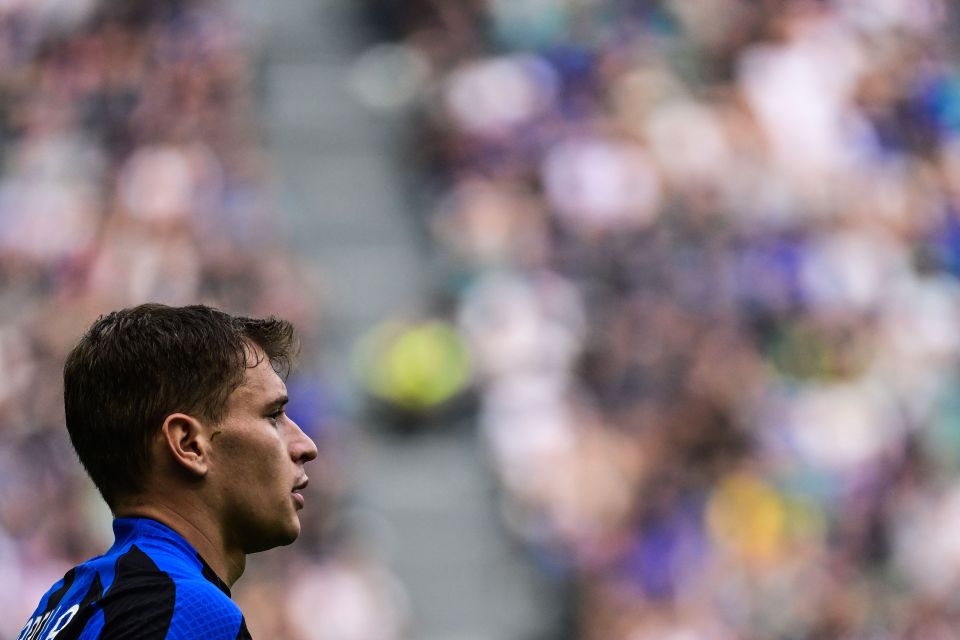 There was no foul by Juventus wingback Filip Kostic on Inter midfielder Nicolo Barella in the buildup to the Bianconeri’s opener yesterday evening.

This is the view of today’s print edition of Milan-based newspaper Gazzetta dello Sport, who also argue that the VAR was correct to disallow Juventus defender Danilo’s goal in the second half for a handball.

Kostic escaped from Barella into space to carry the ball forward and set up the Bianconeri’s opener in a 2-0 victory yesterday evening.

There were some appeals that the Serb had fouled the Inter midfielder, but in the view of the Gazzetta there was little case for this.

It was nothing more than a turn of pace and a physical 50/50 challenge by the Juventus player to get the better of his opposite number.

Meanwhile, Juventus felt hard done by after they felt that they’d scored a second through Danilo from a corner but then saw the strike disallowed for a handball by the Brazilian.

However, in the view of the Gazzetta, this was clearly the correct decision as there was contact by the Bianconeri player’s hand which played a role in diverting the ball goalwards.