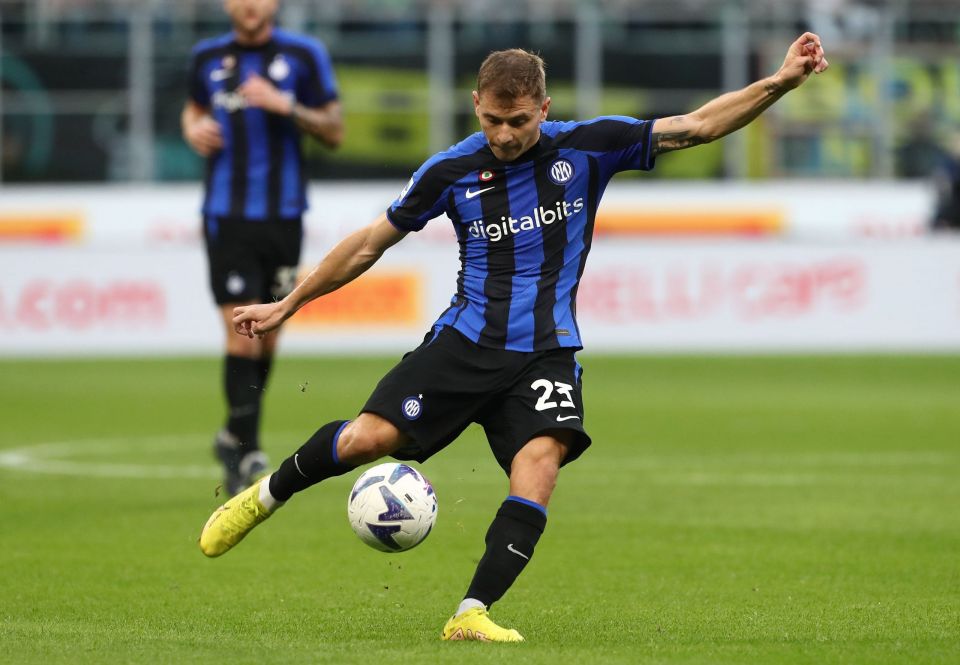 This according to today’s print edition of Rome-based newspaper Corriere dello Sport, who report that the Nerazzurri coach has emphasized being more alert in midfield and also more clinical in front of goal after the team’s loss to Juventus over the weekend.

Inter’s vulnerability to the counterattack was ruthlessly exposed by the Bianconeri in the second half of Sunday’s Derby d’Italia clash at the Allianz Stadium.

In particular, the first goal which came from an Inter corner initially was set up by Filip Kostic after the Serb reacted to a clearance quicker than Nicolo Barella, and suddenly found himself with an acre of space to run into.

Even after he had been beaten by a turn of pace from Kostic, however, Barella would have at least had the opportunity to stop the 29-year-old at all costs.

Obviously taking a yellow card in such a situation would have been far from ideal, but conceding the opener was certainly a worse outcome for the team.

As such, Inzaghi has told his team that they must be switched-on in such situations, and recognize when there is the kind of danger on the horizon that would necessitate simply accepting the booking to stop an opponent from progressing.