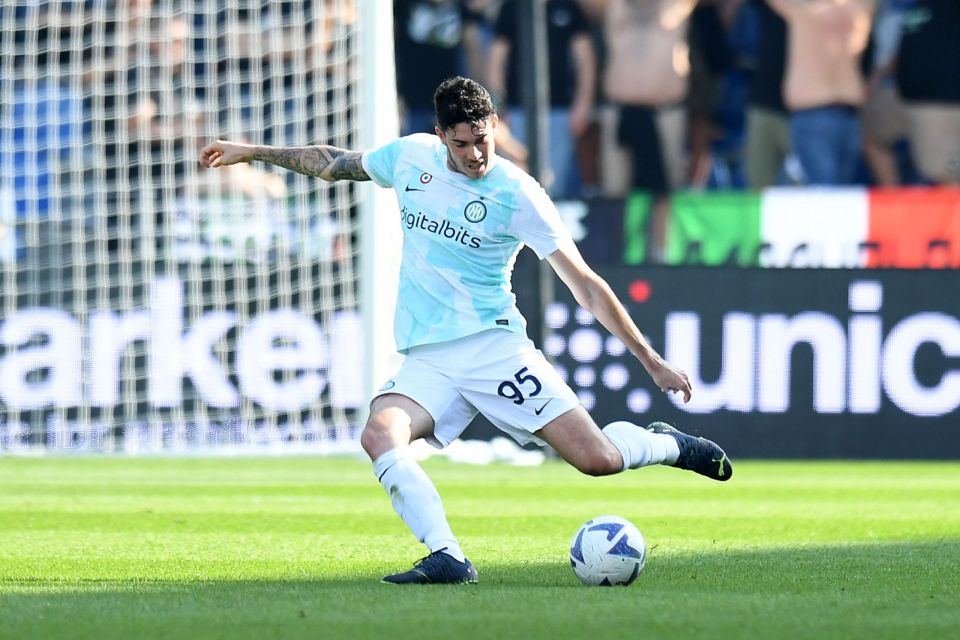 Speaking to Italian broadcaster SportMediaset, as reported by FCInterNews, Mauro argued that the the Nerazzurri’s back three has not done enough to prevent goals at the start of the current campaign.

While there is no doubt that Inter’s start to the season has been a rough one from a defensive standpoint, rooting out the exact causes can prove difficult.

However, while it would be too simplistic to simply blame the performances of the individual defenders, the sense remains that all three have had some high-profile errors which have cost the team.

In the view of Mauro, there has been a perceptible drop-off among the three of Bastoni, Skriniar, and de Vrij compared to last season in terms of how they’ve kept the Nerazzurri’s penalty area safe.

“De Vrij, Bastoni, and Skriniar haven’t been performing at the same level as last season,” he argued.

“Last season, a team would reach the penalty area and then find the door closed, this time around teams are scoring at the first opportunity.”