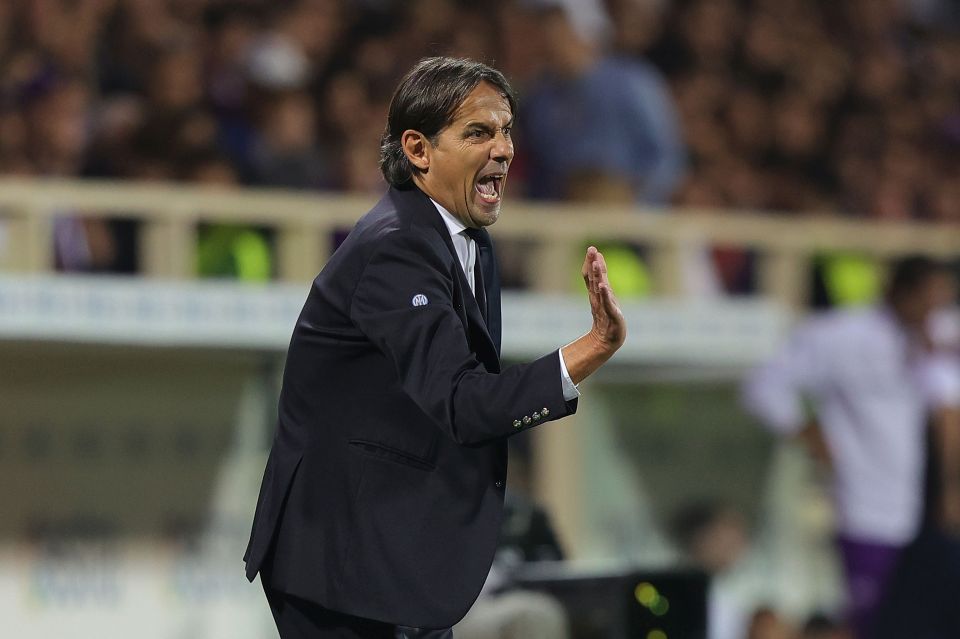 Inter are a team who seem to have “two faces” depending on whether they’re playing at home or on their travels.

This is highlighted in today’s print edition of Turin-based newspaper Tuttosport, via FCInterNews, who note that the Nerazzurri have the third-strongest league home record of teams in the Champions League, but the fifth-worst away record.

Inter are behind European heavyweights Manchester City and Paris Saint-Germain in terms of their average points taken at home in their domestic league.

However, the Nerazzurri’s 2.42 average points per game at the San Siro is otherwise unrivalled.

On their travels, it is a much, much different story, however.

Inter have beaten the likes of Lecce, Sassuolo, and Fiorentina away from home, but lost to Lazio, AC Milan, Udinese, and Juventus when playing away.

The Nerazzurri’s final match before the World Cup break will come away to Atalanta, and this will be an opportunity for them to improve on what has been a pretty dire record away from home so far this campaign.