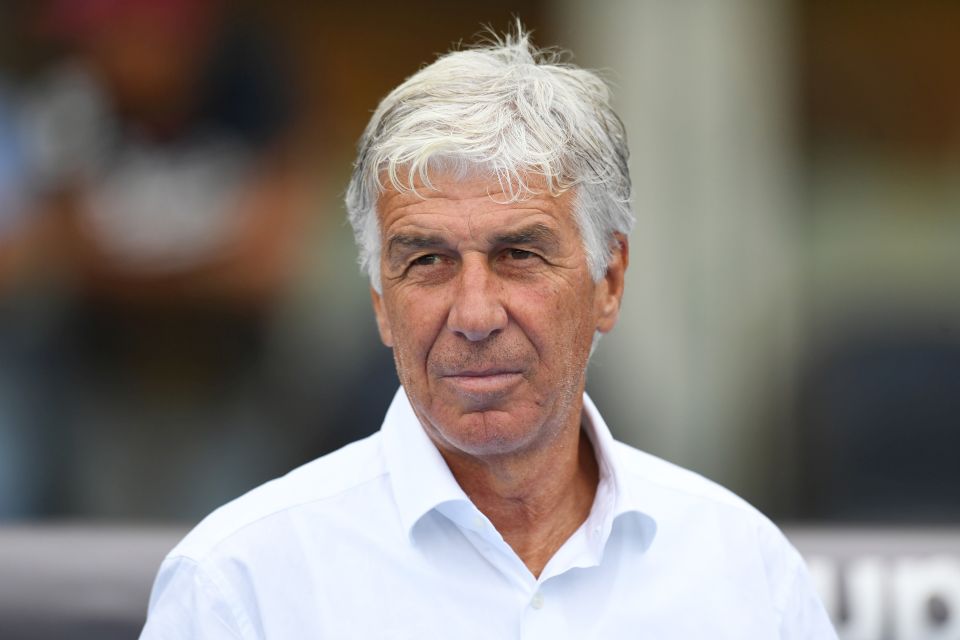 Atalanta coach Gian Piero Gasperini should have an almost full-strength squad to choose from when his side face Inter tomorrow, but Marten De Roon will not be available.

As reported in today’s newspaper edition of Tuttosport, the former Inter coach is ready to recall a host of players who were rested for Wednesday’s 2-1 defeat to Lecce in Serie A, as he seeks a victory to close out 2022 before the World Cup break.

Defenders Rafael Toloi and Merih Demiral are expected to return to the starting line-up, whilst Hans Hateboer, Joakim Maehle, and Teun Koopmeiners are likely to reclaim their positions in midfield.

Ademola Lookman should form part of the attack after being rested against Lecce, whilst Rasmus Hojlund may come in for striker Duvan Zapata.

However, Gasperini will be without midfielder De Roon after he picked up an injury against Lecce, meaning Ederson may keep his place in the team in Bergamo.

The Netherlands international is expected to be fit enough to retain his place in the Oranje’s World Cup squad however.