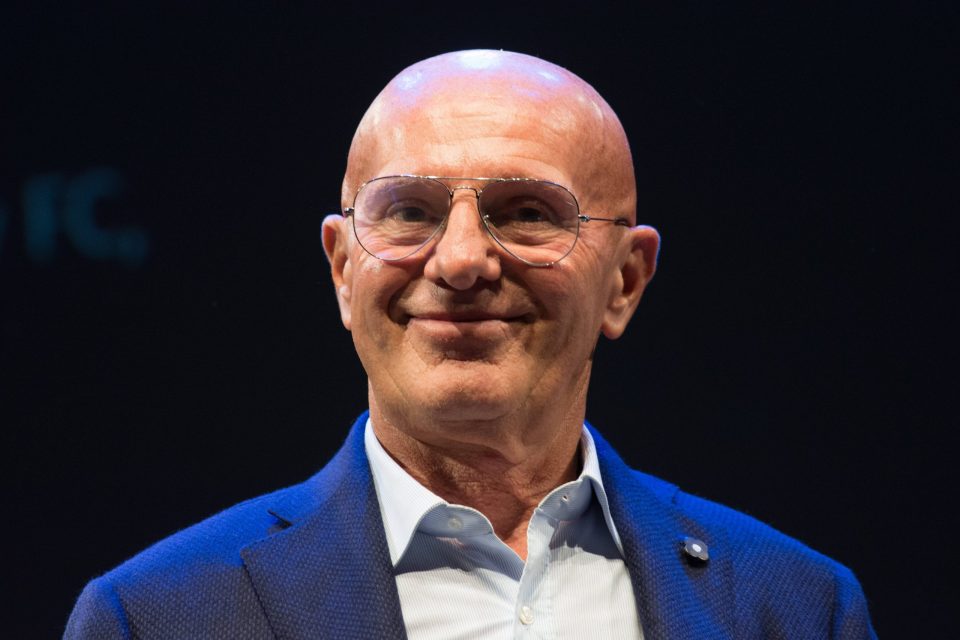 Lukaku has struggled for form and fitness since returning to Inter from Chelsea on loan this summer, and is currently out of action with a recurrence of a thigh injury suffered in August.

In an interview published in today’s newspaper edition of La Gazzetta dello Sport, Sacchi, who led Italy to the final in 1994, offered his thoughts on the favourites for the tournament in Qatar, but suggested Belgian coach Roberto Martinez could live to regret selecting an unfit Lukaku.

“I think it’s a risk, he hasn’t played for a long time, he has a powerful physique, he takes a long time to get into shape,” Sacchi argued.

“We’ll see if (Milan’s Charles) De Ketelaere does something more than what he showed in the first half of the Serie A season.

“Belgium play football as team but have a champion in (Manchester City’s Kevin) De Bruyne. I wouldn’t be surprised if they progressed at the expense of more renowned teams.”

The ex-Parma coach also gave his opinion on Argentina, with an attack led by Lionel Messi and accompanied by Inter’s Lautaro Martinez and Angel Di Maria of Juventus.

“For Messi it is the last call: now or never. Argentina are an excellent team, we have to say so from the evidence we’ve seen,” Sacchi continued.

“They could do everything as easily as as they could do nothing. They are very Italian, in the sense that so many players come from Serie A.

“Let’s say that an attack formed by Di Maria, Messi and Lautaro is not bad, as long as they all stay fit.”

However, Sacchi felt that Brazil could struggle under the pressure of being the favourites and winning a first title in 20 years.

“The South Americans have not won the title since 2002, but the Seleçao have a style of play.

“Tite has established and experienced champions at his disposal like Thiago Silva, Neymar, Casemiro, Marquinhos, and Fred, but will they be enough? The pressure will not be small.

Sacchi turned his attention to the European contenders and felt that reigning champions France would be amongst the favourites, in addition to Germany, but dismissed England’s chances.

“Germany are a solid national team, in their history they have almost always been competitive in major tournaments and it is unlikely to change. They have started a new journey under Hansi Flick and have no shortage of players.

“I really like (Joshua) Kimmich, he gives balance to the team,” Sacchi continued.

“Then there is (Leroy) Sané who remains a question mark: if he plays in his current form, however, he is devastating and Inter know something about that. Germany are solid and also quite experienced. In my opinion, they can reach the semi-final.

“France are favourites by right, even if repeating a win is always difficult.

“Deschamps has a group of champions at his disposal and the attack of Kylian Mbappe and Karim Benzema is formidable.

“Benzema is the ideal centre-forward to make the most of Mbappe’s qualities, because he is intelligent, he plays for the team, he knows how to track back and he creates spaces.

“The British teams rarely do well when they play abroad, history tells us that,” he added.