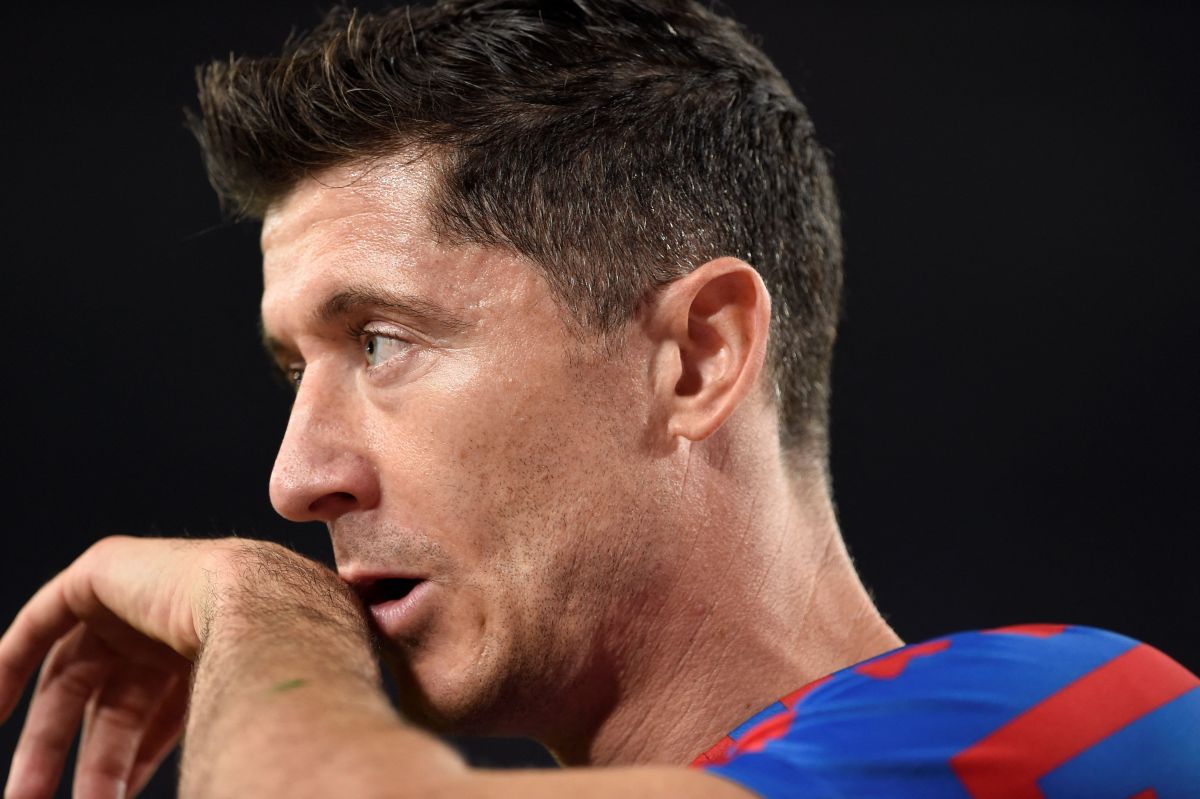 Barcelona striker Roberto Lewandowski has said that Inter are strong defensively and could reach the quarter-finals of the UEFA Champions League, according to a report today in Italian print media.

Speaking during an interview with La Gazzetta dello Sport, Robert Lewandowski discussed the fact that his new team were eliminated in the Champions League group stage thanks to the performances from Bayern Munich and Inter.

The Blaugrana finished the group in third place and it was the 1-0 defeat and the 3-3 draw with Inter which proved pivotal.

Talking about the manner of how Barcelona were knocked out and put into the Europa League, Robert Lewandowski said: “I knew that in my first season here we would not win everything. The team is in a rebuilding phase, it needs time.

“We should have reached the round of 16, yes, but we learnt a lot, especially because we have so many young players. We made mistakes and at this level you have to be more ready.”

He then spoke more specifically about Inter and he had praise for their defence and thinks they can continue to progress in the tournament.

“Defensively they are very good, they could get at least to the quarter-finals. Then it will depend on the draw, already some big teams can go out and so… Maybe they will make their way into the next rounds.”

AC Milan, Inter and Napoli are the Italian teams that have reached the next round in the Champions League and he thinks they have all clearly improved in recent years.

“Milan and Inter are on the upswing. Perhaps Juve has had more problems this season. When you compare these teams with those of five years ago, you can see that there has been a leap in quality.

“Even Roma who won the Conference and are now in the Europa League are dangerous. They have worked hard to improve and get back on the right track after many years behind.

“Although Juve did not play well in the Champions League, while in recent years they had always been at the top.”