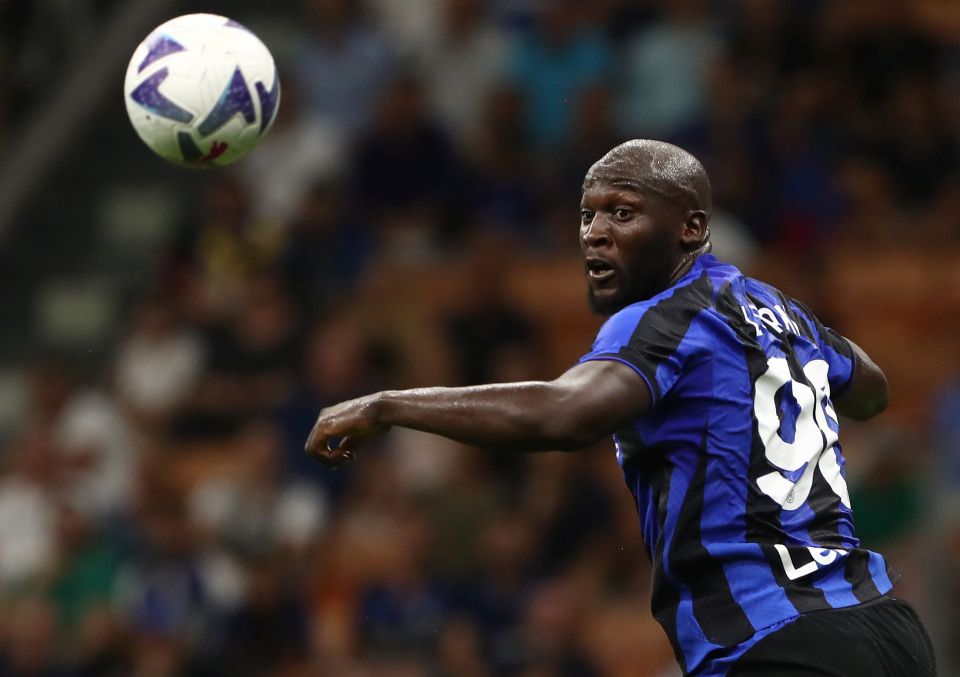 Former AC Milan coach Arrigo Sacchi has said that taking Inter striker Romelu Lukaku to the World Cup will be a big risk for Belgium, according to a report in the Italian media.

Speaking during an interview with La Gazzetta dello Sport about the upcoming World Cup in Qatar and the various teams that will be battling for victory, Arrigo Sacchi spoke about Inter duo Romelu Lukaku and Lautaro Martinez.

For Romelu Lukaku, he will be assessed on Monday and Belgium coach Roberto Martinez hopes that the striker will be recovered in time for the third group game against Croatia.

They have until 24 hours before the first game to remove Romelu Lukaku from the squad and bring in a player from the standby list.

Arrigo Sacchi feels that it is a risk to bring Lukaku, saying: “I think it is a risk. He hasn’t played for a long time, he has a powerful physique, he takes a long time before getting into shape.”

He also talked about Inter forward Lautaro Martinez who will be part of the Argentina squad for the World Cup.

“Let’s say that an attack formed by Di Maria, Messi and Lautaro is not bad. As long as everyone is healthy.”