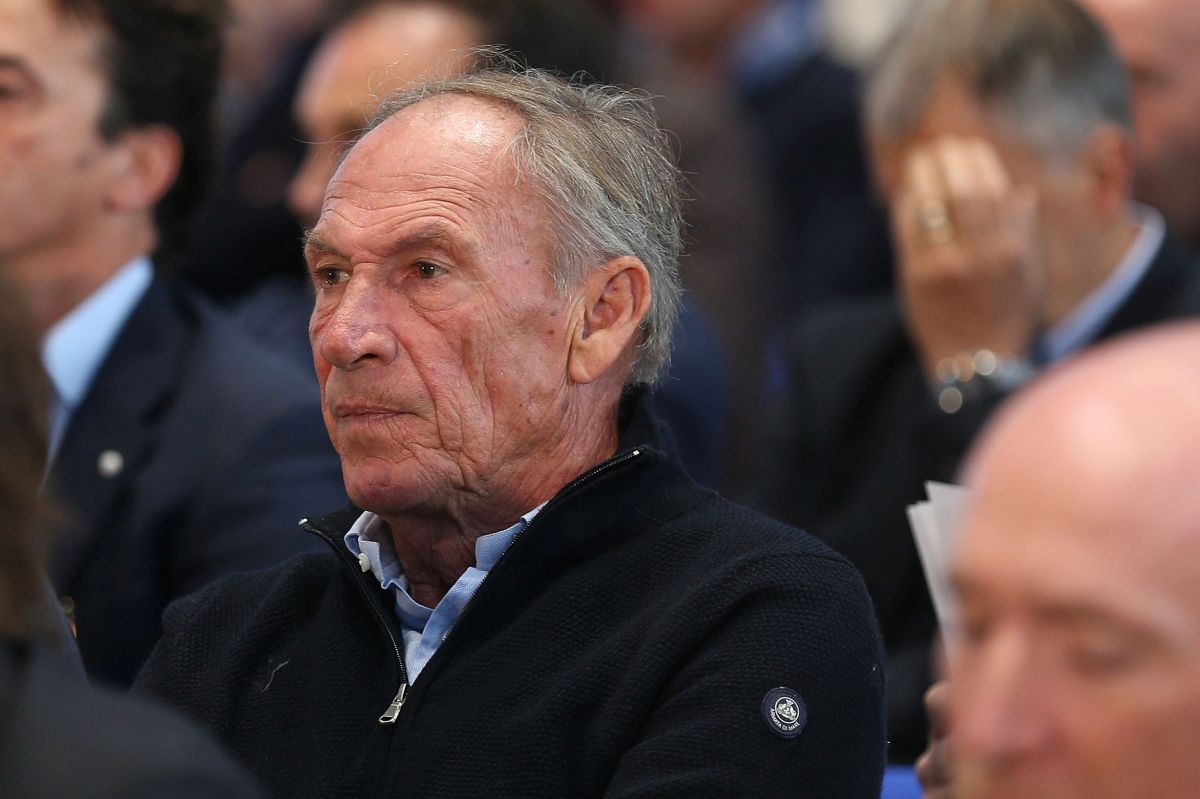 Former AS Roma and Lazio coach Zdenek Zeman has said that the system which promoted the Calciopoli scandal in 2006 was really in place back in 1994, according to a report in the Italian media.

Speaking during an interview with La Gazzetta dello Sport, Zdenek Zeman discussed two very key parts of his long career in football coaching that saw him lead a number of huge teams.

Something that has been in the news again recently is the 2006 Calciopoli scandal which saw Juventus have a title stripped from them and awarded to Inter.

Zdenek Zeman was asked about how he is not viewed favourably by Juventus fans and that led him to say that the system that led to Calciopoli was in place long before 2006.

“I was a Juventus fan as a child. Unfortunately I didn’t invent their attitudes. People think Calciopoli was born in 2006, instead it’s since 1994 that there was that system.”

Inter is a team that Zdenek Zeman never did coach but he revealed that former Inter owner Massimo Moratti did twice try and make him the Nerazzurri manager.

“Moratti proposed it to me twice. The first time when he became president, but I was at Lazio, where I was doing well. The second time we met in Milan but he eventually sold the company to Thohir and I gave up at that point.”