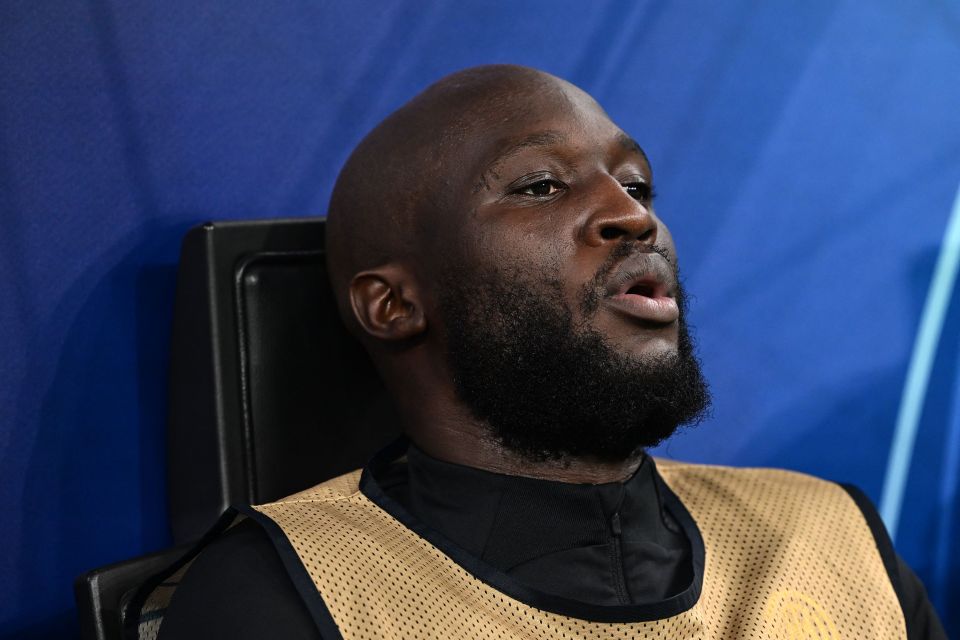 With Inter now without a game for the rest of 2022 in both Europe and domestic action, now seems a perfect time to review their progress so far this season.

Some indifferent league form has seen them a little off the pace in the league whilst in Europe they have progressed from the so called ‘Group of Death’ and will face Porto over two legs in the round of 16 phase.

Here’s five things we have learned from Inter so far this season.

Despite some a spell of glove swapping, it appears that summer signing Andre Onana has now officially displaced Samir Handanovic as Inter’s number one.

After a ropey last couple of years, the big Slovenian, who was undoubtedly Inter’s star of the banter years, has finally appeared to step aside for a younger model.

Former Ajax stopper Onana has grabbed the chance with both hands and has seemed to give Inter some fresh impetus in that position and his presence has certainly given the side’s defence a lift in confidence.

2) Romelu Lukaku – The Flop Of The Season?

Whilst it might be a little harsh to label Lukaku a real flop when he’s barely stepped out onto the pitch this term, the big Belgian’s return has been seriously underwhelming.

Inter were looking forward to welcoming back the deadly striker who played a huge part in delivering the Scudetto.

Instead they have been met with a crocked and scarred shadow of his former self.

Whilst Edin Dzeko and Lautaro Martinez have played well, it would be great over the second half of the season to have a fully fit and firing Rom to give Inter a chance of glory.

Whilst Federico DiMarco and Lautaro Martinez have had excellent starts to the season, it’s very fair to say that Nicolo Barella has been Inter’s star of the season so far.

The former Cagliari maestro has been outstanding since the beginning of the season with him even adding goals to his game to match his guile and fighting sprint.

The Italy international has helped Inter cope with the injury to Marcelo Brozovic and the ever inconsistent Hakan Calhanoglu’s topsy turvy form.

Inter’s five defeats in the league so far means that they are already way off the pace in the race for the Scudetto.

Last season was a huge disappointment as Inter seemed in control of the race to retain the Scudetto until after Christmas when their neighbours turned the tide after winning the Derby.

This term, Inter haven’t even been close.

Defeats against the likes of Milan, Juventus and Roma as well as losses to Lazio and Udinese has seen Inter now moving their focus to ensuring they qualify for the Champions League next term.

Barring a miracle, Inter look set for another year without a league title win.

Other than two comfortable losses to Bayern Munich, Inter’s wins and performances in Europe have certainly been the highlights of the season.

A double over Plzen was bookended by two stellar displays to shunt big spending Barcelona into the Europa League.

To see Inter progress when the draw was made in August was something of a pipe dream given the spending power of both Barca and Bayern but the Nerazzuri, as the did last term, have found a way under Simone Inzaghi to hit the knockout phases.

With a resolute Porto side coached by ex-Inter winger Sergio Conceicao up next over two legs after the World Cup, Inter will fancy their chances of making the quarters.

Do you agree? Or disagree?