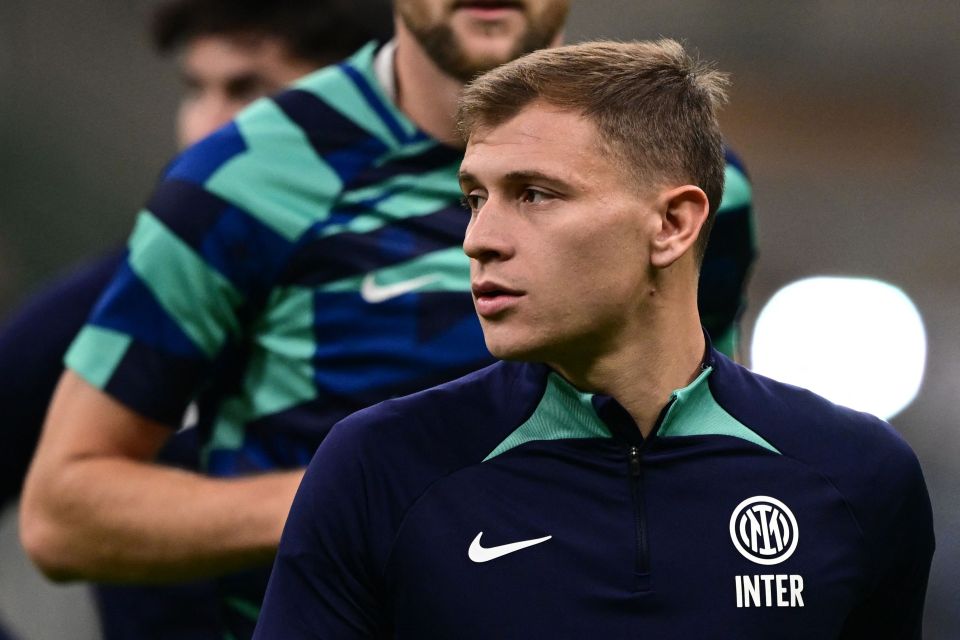 Speaking to Milan-based newspaper Gazzetta dello Sport in an interview published in today’s print edition, via FCInterNews, Riva commented on the fact that Barella is close to equalling his own total of appearances for the Italian national team.

Barella broke into the Azzurri setup whilst playing for Cagliari, and during his time with Inter he has continued to grow in importance for his country as he has for his club.

After winning the Serie A title in 2021, Barella also went on to be a key man as Italy lifted the EURO 2020 trophy.

Barella is showing no signs of slowing down for either the Nerazzurri and the Azzurri, and at the age of 25 could have many significant achievements in the game left in front of him.

When it was pointed out that Barella is close to reaching 42 appearances should he play against Albania, the same total for Riva’s entire career, the former striker commented that “I’m very pleased and I congratulate him because he’s about to reach a great milestone, which no other Sardinian has reached.”

“I reached that figure at the end of his career,” Riva noted, “while he still has many years ahead of him and at this rate he will reach eighty matches at least, particularly because there are more matches played now, and more substitute appearances.”

“I say this not to take away from the quality of Barella, who for me has become the best Italian midfielder, the only one who can do absolutely everything and can also score quite a few goals.”

“It’s a source of great happiness for me, having known him back when he was a kid,” Riva said of Barella.

He added “At this point, I hope that he can even surpass me by winning the World Cup, which I came close to doing in Mexico, but was never able to.”