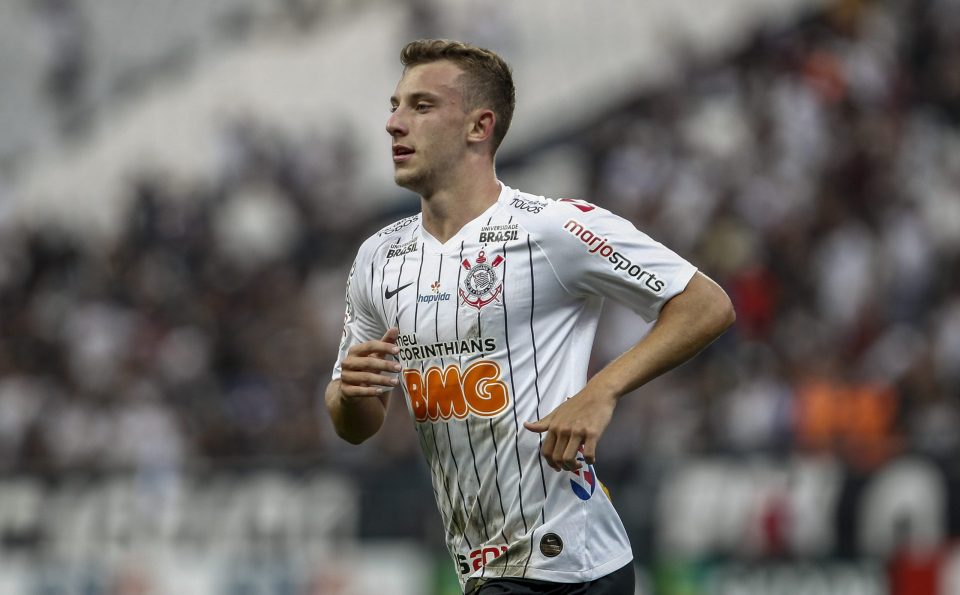 Inter are among the clubs who have been scouting Monza wingback Carlos Augusto, but the Brazilian’s club would not be willing to sell him in January.

This according to Italian news outlet FCInterNews, who report that the Nerazzurri would see Augusto as a possible replacement for Robin Gosens on the left flank.

Augusto has been one of the breakout players over the first part of the Serie A season.

The 23-year-old has followed up on some standout performances in Serie B last time around and has continued to prove himself at a top flight level.

The Nerazzurri have showed an interest in signing Augusto in the past, and have continued to scout the Brazilian, although they are far from being the only club.

However, should Inter want to sign August as early as January, particularly in the event that Gosens leaves, then agreeing a deal with Monza would likely prove impossible as the Brianzoli have no intention of letting him go.