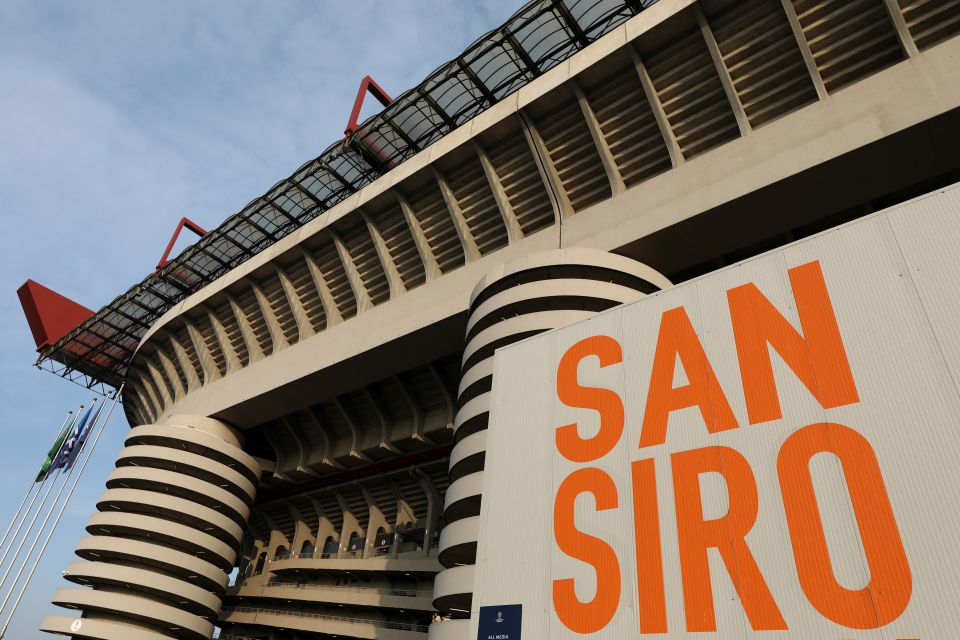 Andrea Pillon, coordinator of the public debate around Inter and AC Milan’s new stadium plans, feels that the clubs have provided reassurances around ticket prices not going up.

Speaking in the official report on the public debate, Pillon named ticket prices as one of the key issues that has come up during the public debate, also making clear that the clubs have shown no willingness of renovate the existing San Siro instead of demolishing it.

The public debate around the Milan clubs’ plans for a new stadium in the city has now concluded.

As part of the debate, a number of issues were raised by the public, including environmental impact and noise.

As Pillon explained, one key matter that needed to be addressed by the club was the possibility that ticket prices could be raised to offset the costs of the construction project.

For his part, the debate coordinator has explained that he did indeed receive reassurances from the clubs.

“Alongside the availability of the possibility of increasing the stadium capacity, it has been repeatedly stated that with the new stadium, revenues should increase,” he said.

“The teams have reassured that this will not lead to an increase in ticket prices.”