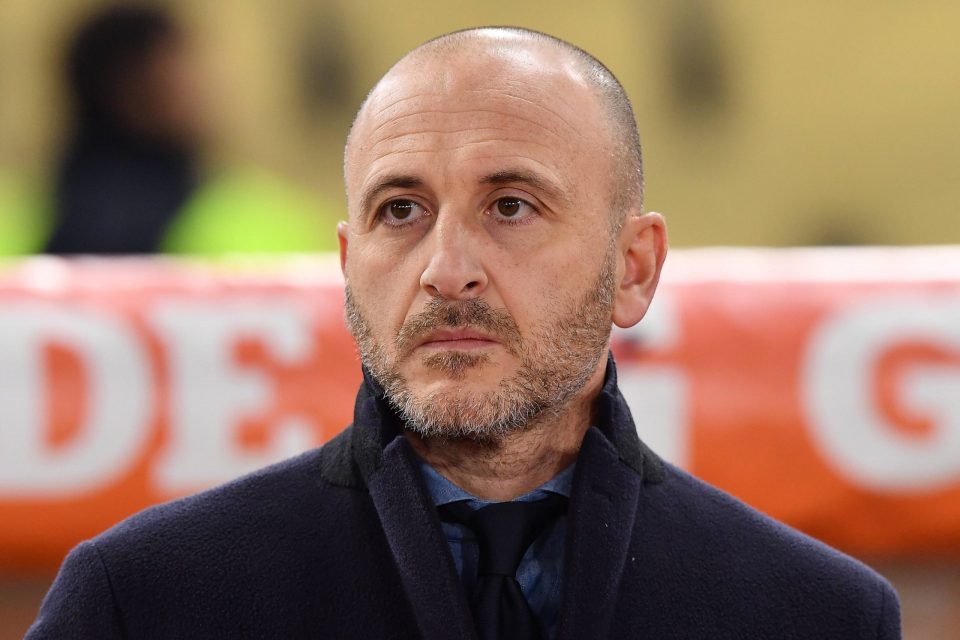 Inter and AC Milan are both interested in Fulham wingback Antonee Robinson.

This according to today’s print edition of Turin-based newspaper Tuttosport, via FCInterNews, who report that the 25-year-old is among the profiles being looked at by the Nerazzurri to potentially replace Robin Gosens, whilst their city rivals are also tracking him.

US international Robinson has established himself as a regular in Fulham’s starting eleven on their return to the Premier League.

The 25-year-old has put in a string of good performance as the London-based side have enjoyed a solid start to the campaign in the English top flight.

For this reason, he is one of the players on Inter’s list of possible replacements at left-wingback in the event that Robin Gosens leaves and a new backup to Federico Dimarco is needed.

Meanwhile, Inter’s city rivals the Rossoneri are also admirers of Robinson and are considering him as an option to reinforce their own left flank.