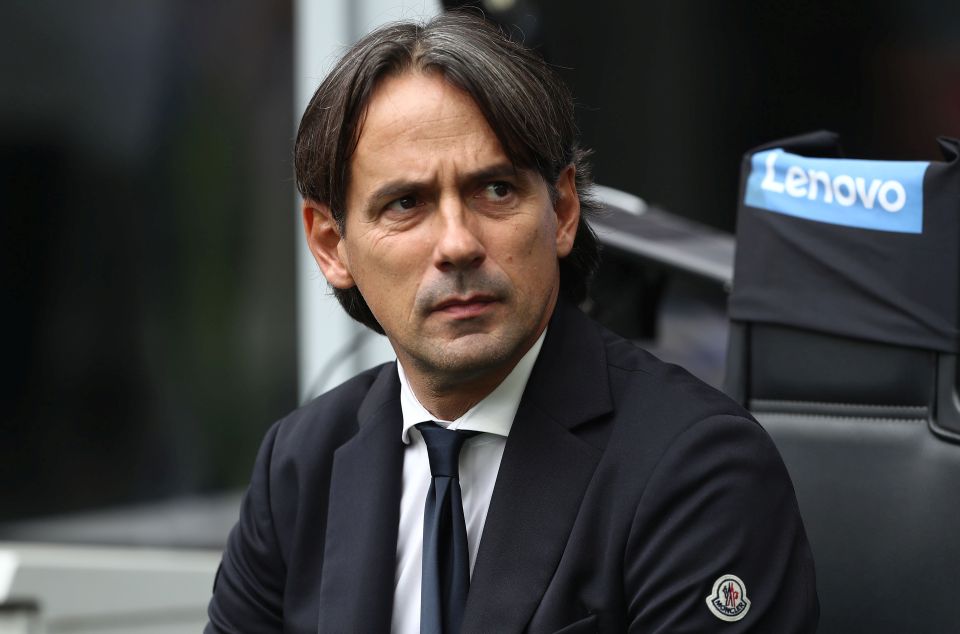 Inter coach Simone Inzaghi will use the break in the Serie A season to prepare for January’s Supercoppa Italiana against AC Milan.

As reported in today’s newspaper edition of Tuttosport, the Nerazzurri coach will be keeping a close eye on the performances and fitness of his players called up for the World Cup, as he looks to plan for the clash against Inter’s bitter rivals in Saudi Arabia on 18 January.

In addition to the World Cup, there will also be three rounds of domestic league fixtures in January to navigate before the Super Cup, and so Inter have the chance to work on the fitness and form of the squad before facing Milan.

Striker Romelu Lukaku and midfielder Marcelo Brozovic have missed much of the season through injury, but Inzaghi is hopeful that they can regain fitness and enjoy strong tournaments with Belgium and Croatia respectively, before returning to Inter.

Meanwhile, some of his first choice defensive options including Italian pair Alessandro Bastoni and Francesco Acerbi, will be available throughout December to work on tactics after the Azzurri’s failure to qualify for the World Cup.