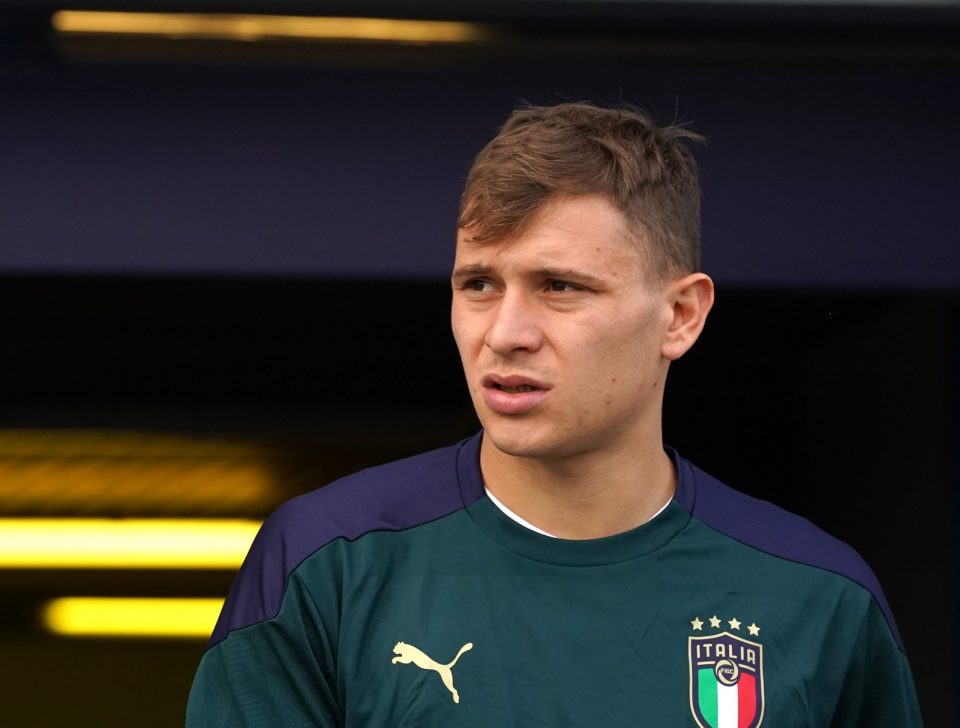 Italy are set to call upon three Inter players when they face Austria in a friendly match this evening, with the two countries squaring off in Vienna.

As reported by FCInterNews.it, the Azzurri will select centre-back Francesco Acerbi and left wing-back Federico Dimarco for the match at the Ernst Happel Stadion.

With neither side qualifying for the World Cup, they are resigned to playing friendly games during the winter break and Inter are set to be represented further by midfielder Nicolo Barella, who will earn a 42nd cap for the Azzurri.

However, there is no place in the starting line-up for defender Alessandro Bastoni, and the ex-Atalanta man must settle for a spot on the bench.

Coach Roberto Mancini is expected to select Gianluigi Donnarumma in goal, with Acerbi joined in a three-man defence by Giorgio Scalvini and Federico Gatti.

Alongside Dimarco and Barella in midfield, Marco Verratti and Giovanni Di Lorenzo will start, whilst the attack will be formed of Matteo Politano, Giacomo Raspadori, and Vincenzo Grifo.