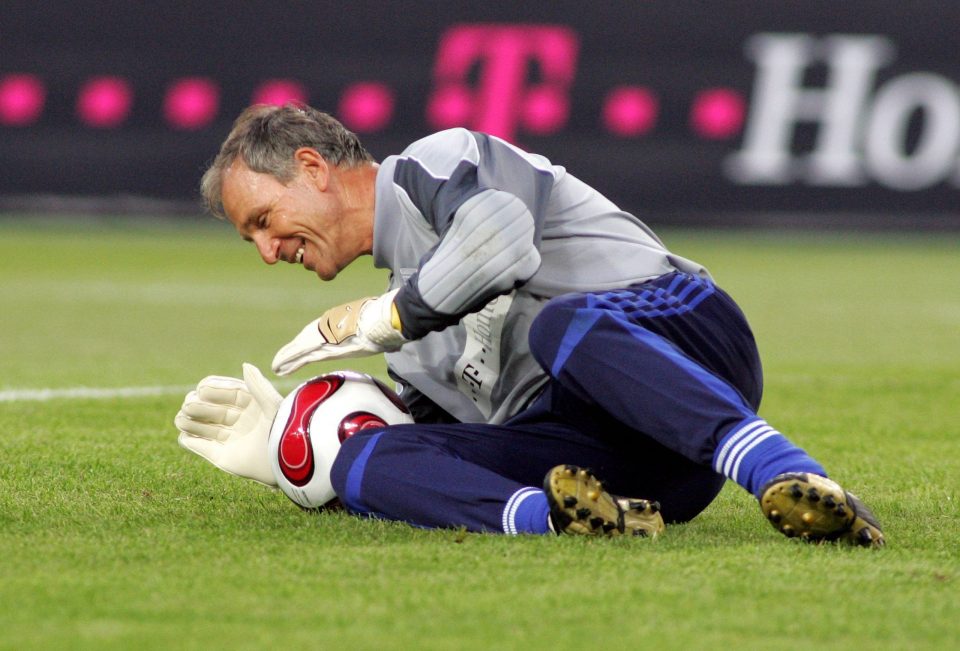 Legendary former Inter goalkeeper Ivano Bordon has been very impressed with how Andre Onana has started to establish himself in the Nerazzurri goal.

Speaking to Italian news outlet SerieANews.com, the former keeper praised the growth that Onana has already shown in his first season with the Nerazzurri, in a difficult task taking the place of club captain Samir Handanovic.

Onana arrived at Inter from Ajax on a free transfer in the summer.

While it had been widely expected that the Cameroonian was the man designated as the successor to Handanovic in the long term, it was not clear how the handover would take place.

Onana didn’t get into the starting eleven right away as the captain kept his place early on in the campaign.

However, the 26-year-old looks to have earned the trust of coach Simone Inzaghi to be made the regular starter in goal, and for his part Bordon has been impressed by what he’s seen.

“Onana is a good goalkeeper, it hasn’t been easy to inherit the legacy of Handanovic,” he said.

“The Slovenian will certainly be helping him adjust on and off the pitch.”

“Inter have made a major investment in him, but Onana is showing quality and constant growth,” he added.

“I hope the faith of Marotta and Inzaghi in him pays off.”