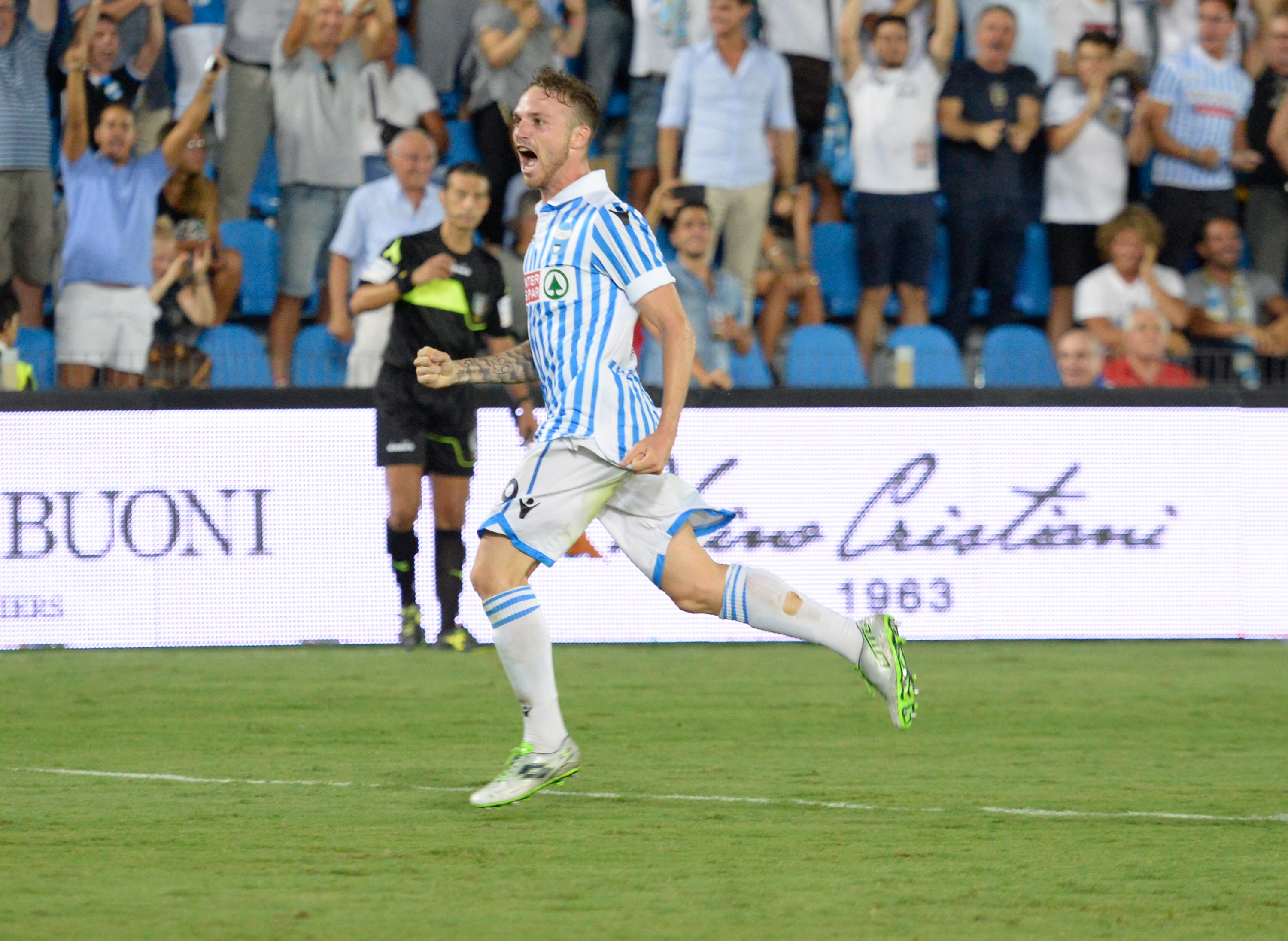 Inter-linked Lazio wingback Manuel Lazzari is set to sign a contract extension with the Biancocelesti until the end of June 2027.

This according to today’s print edition of Rome-based newspaper Il Messaggero, via L’Interista, who report that the 28-year-old is set to extend his current deal and commit his future to the capital club despite being a target for Nerazzurri coach Simone Inzaghi.

Lazio have been working to tie Lazzari down to a new contract, with the former SPAL wingback’s current deal running out at the end of June 2024.

The 28-year-old is a player who Inter coach Simone Inzaghi is a fan of, with the 46-year-oldd having been the coach to have brought him to the Stadio Olimpico in the summer of 2019.

The coach appreciates Lazzari’s quality in attack in particular, and the wingback has persistently been on the Nerazzurri’s radar for their right flank.

However, Lazzari looks to be ready to instead commit his future to Lazio by signing a new five-year contract.