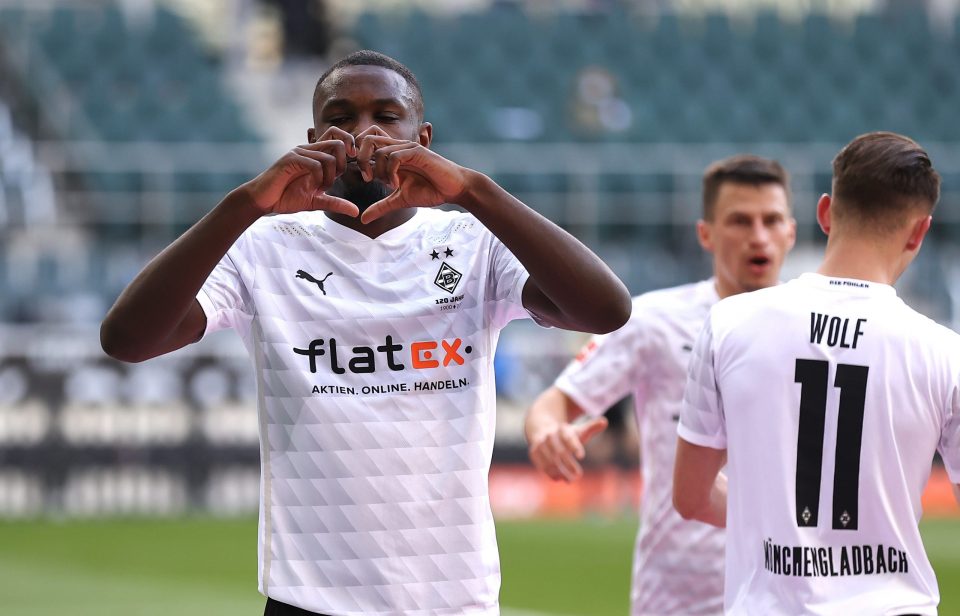 Inter are set to meet with the agent of Borussia Monchengladbach forward Marcus Thuram’s agent in Qatar to try and get a deal done for him ahead of Bayern Munich.

This according to today’s print edition of Milan-based newspaper Gazzetta dello Sport, via FCInterNews, who report that the Nerazzurri will hold talks with the 25-year-old’s agent regarding the possibility of a January move.

It is no secret that Inter are keen on signing Thuram, and according to the Gazzetta, signing him in January rather than waiting until he is available on a free transfer next summer has become a key part of their strategy.

Bayern are also keen on the Frenchman, and signing him ahead of the German champions could prove tough given both the competitive project and the wages that they could offer.

However, the Nerazzurri are ready to make their move, and will not waste any time starting talks.

To this end, Inter are planning to meet with Thuram’s agent in Qatar, where an injury to Real Madrid striker Karim Benzema could mean that the Gladbach forward has an increased role in the French national team’s squad at the World Cup.