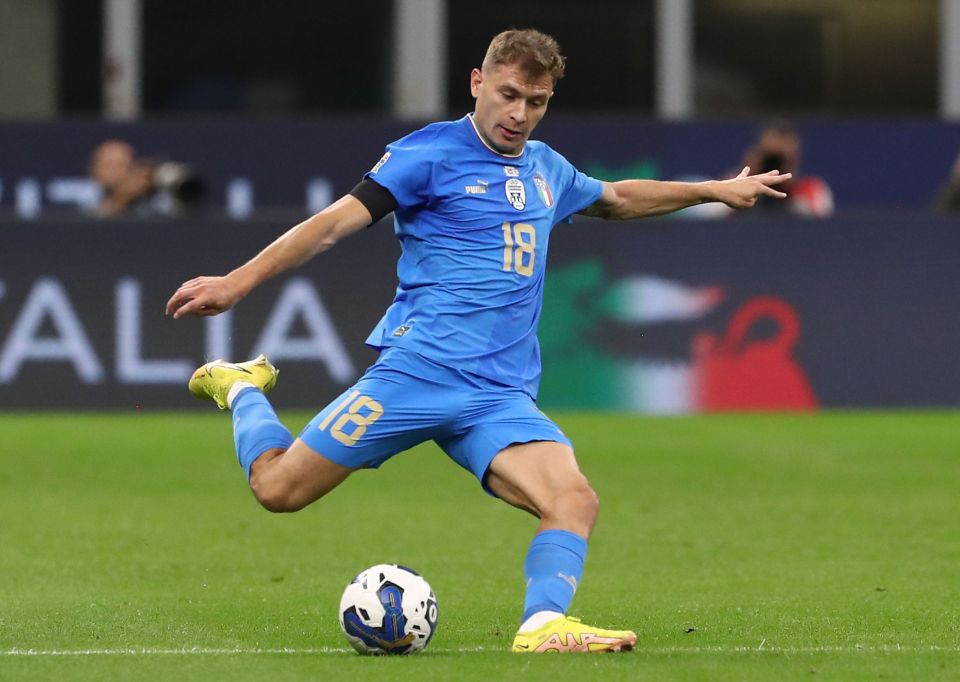 Inter midfielder Nicolo Barella has come in for criticism in Italian media for a performance that was some way from his best in the Italian national team’s 2-0 loss to Austria in a friendly match.

The 25-year-old received a score of just 5/10 in the player ratings for the match published in today’s print edition of Rome-based newspaper Corriere dello Sport, via FCInterNews.

Barella was one of three Nerazzurri players to start for Italy in their friendly match against Austria yesterday evening.

For the Azzurri, the disappointment of not having a place at the FIFA World Cup in Qatar was further compounded by a deserved loss at the hands of an Austria who looked sharper in all phases of play.

The Corriere single out Barella’s subpar display in Italy’s engine room for criticism, as the Inter midfielder gave the ball away cheaply on a number of occasions and at times looked a passenger when the team were overrun centrally.