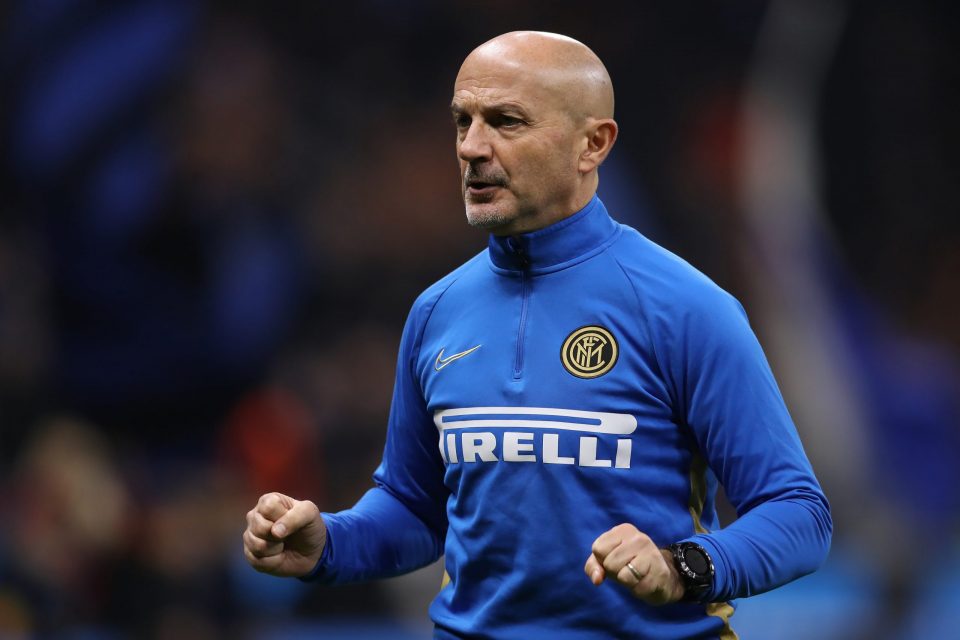 Former Inter fitness coach Angelo Pintus feels that the 2020-21 Serie A title won by the Nerazzurri was the result of the quality work put in by all of the club’s staff.

Speaking while accepting the Cronometro d’Oro award, as reported by FCInterNews, Pintus praised the professionalism and honesty that characterized the Nerazzurri’s technical staff during the Scudetto-winning campaign.

Inter’s Serie A title win in the 2020-21 campaign was the result of many factors and many individuals.

The players in the squad as well as coach Antonio Conte and his assistants were of course important.

Those behind the scenes also played a big role, from the executives and directors who build the team to everyone who kept things working smoothly.

Pintus and the rest of the fitness and medical staff played a vital role in keeping the physical levels of the team up so that they could executive a highly intense style of play throughout the season.

“I thank the Inter technical staff,” the fitness coach said, “for the season I am winning this award for, all my former collaborators, the coach, and above all I remember the medical staff.”

“To achieve great results, there has to be a high level of integration between all the staff,” the current Real Madrid fitness coach continued, “there must be intellectual honesty, which I found at Inter, and it’s no coincidence that we achieved what we did.”