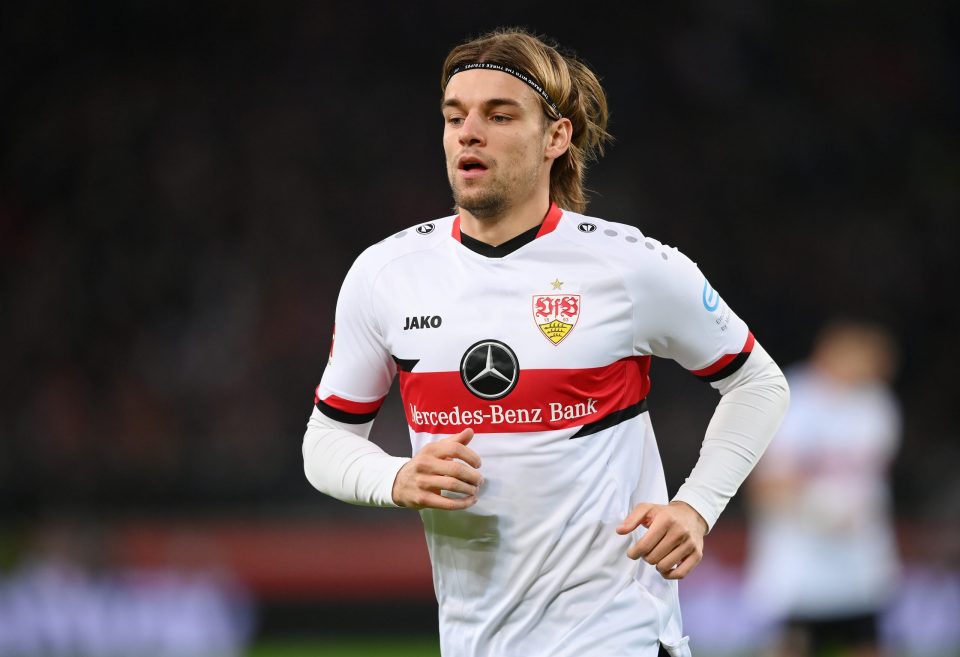 Stuttgart could sell Inter-linked wingback Borna Sosa during the January transfer window in order to make up financial goals.

This according to today’s print edition of Milan-based newspaper Gazzetta dello Sport, via FCInterNews, who report that the Bundesliga side could decide to cash in on the Croat due to the need to bring in significant revenues through transfer fees.

Sosa has long been a player on Inter’s radar for the left flank, having particularly been linked during this summer transfer window as a possible replacement for Robin Gosens.

Given that Gosens did not leave in the summer after all, the Nerazzurri did not move for Sosa.

However, the German’s future at Inter is still very much up in the air, and he could be on the move as early as the upcoming January window.

In the event that Gosens were to leave the Nerazzurri would look to sign a direct replacement and suitable backup to Federico Dimarco, in which case Sosa could be a target.