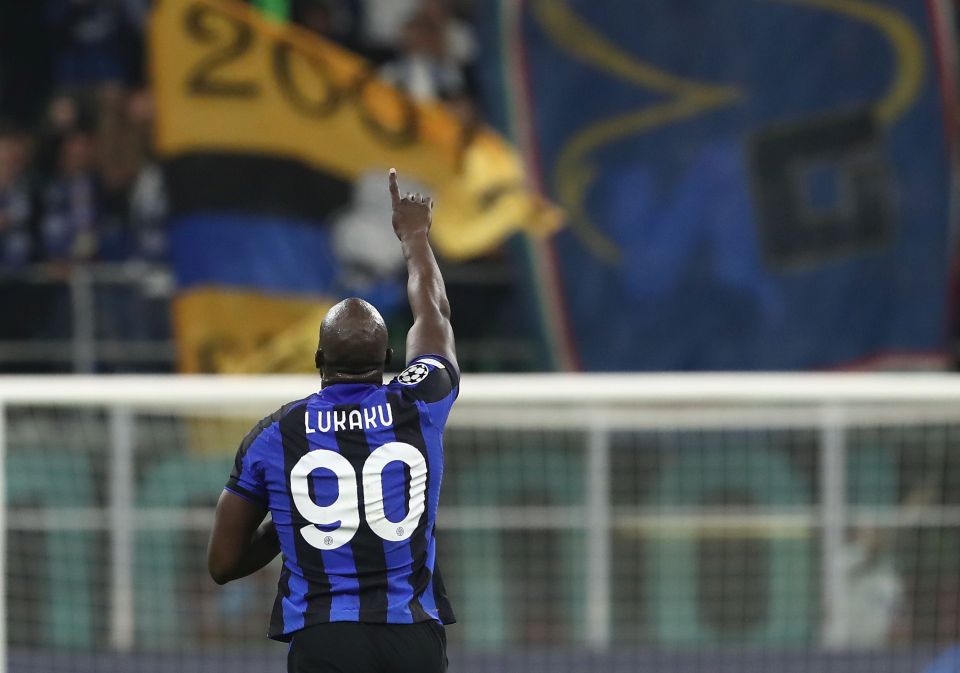 The loan of striker Romelu Lukaku from Chelsea for the current season could cost Inter up to €22 million between the loan fee and the player’s gross wages.

This according to today’s print edition of Turin-based newspaper Tuttosport, via FCInterNews, who note that the total amount will be at least €19 million, potentially rising to €22 million if certain competitive targets are reached during the season.

Lukaku’s net wages for the season come to a total of €8.5 million, with Inter paying the full amount.

The gross wage total for the season rises to €11.1 million, as the Nerazzurri can apply the tax benefits of the Growth Decree on the payment of the Belgian’s wages.

Meanwhile, the loan fee paid to Chelsea for Lukaku is a fixed fee of €7.86 million for the season.

This comes to a total of around €19 million, as Tuttosport notes.

The amount could rise further if any of the add-ons based on competitive targets are triggered, however, with a potential for the Nerazzurri to pay the Blues an extra €3 million.