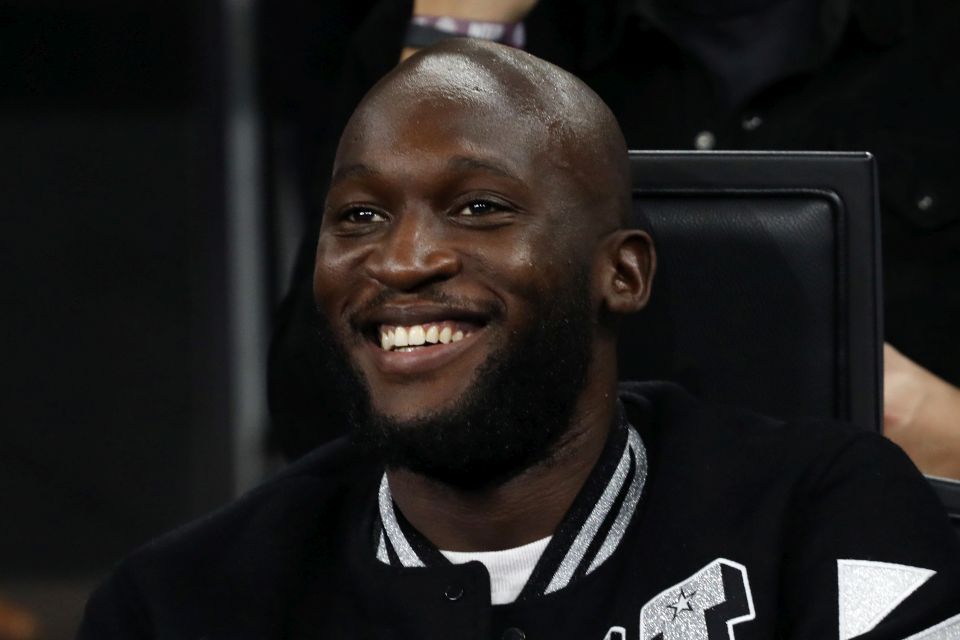 The Belgian national team are optimistic that Inter striker Romelu Lukaku will be fit to be part of the squad for the team’s second group stage match against Morocco at the World Cup.

This according to Italian news outlet Gazzetta.it, who report that the feeling is that the 29-year-old could already be ready to play a part in Sunday’s group stage match based on what he’s shown in training.

Lukaku is currently back in full training with the rest of the Belgium squad.

The Inter striker missed out on the Red Devils’ group stage opener against Canada yesterday evening.

However, the 29-year-old now looks to be close to being ready to return to the pitch.

Lukaku gave positive signs in terms of his fitness in training, appearing to be ready to play and recovered from his thigh strain.

Accordingly, the Gazzetta reports, the mood within the Belgium camp is optimistic that the striker will be able to appear against Morocco on Sunday.