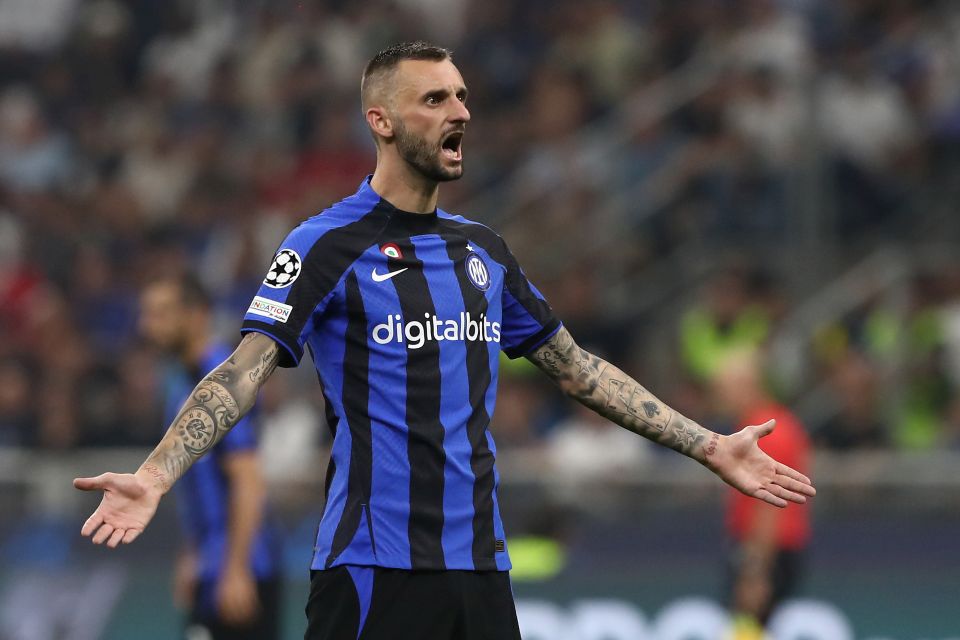 Speaking in a press conference after Croatia’s 0-0 draw with Morocco at the World Cup yesterday, as reported by FCInterNews, Dalic admitted that the Nerazzurri midfielder has not looked at his best yet as he continues to come back from an injury.

Brozovic was out for more than a month recovering from a thigh strain which he picked up during the September international break.

The 29-year-old did return for the Nerazzurri’s last few matches before the World Cup and was fit enough to make some substitute appearances.

However, these were not necessarily enough for the midfielder to get into his full rhythm.

From Dalic’s perspective, Brozovic has indeed lacked a bit of fitness and form due to the lack of regular playing time during his injury absence and in the period since he has come back.

“I haven’t seen Brozovic in this much difficulty before,” the coach said.

“He still needs more playing time in his legs, and it shows.”