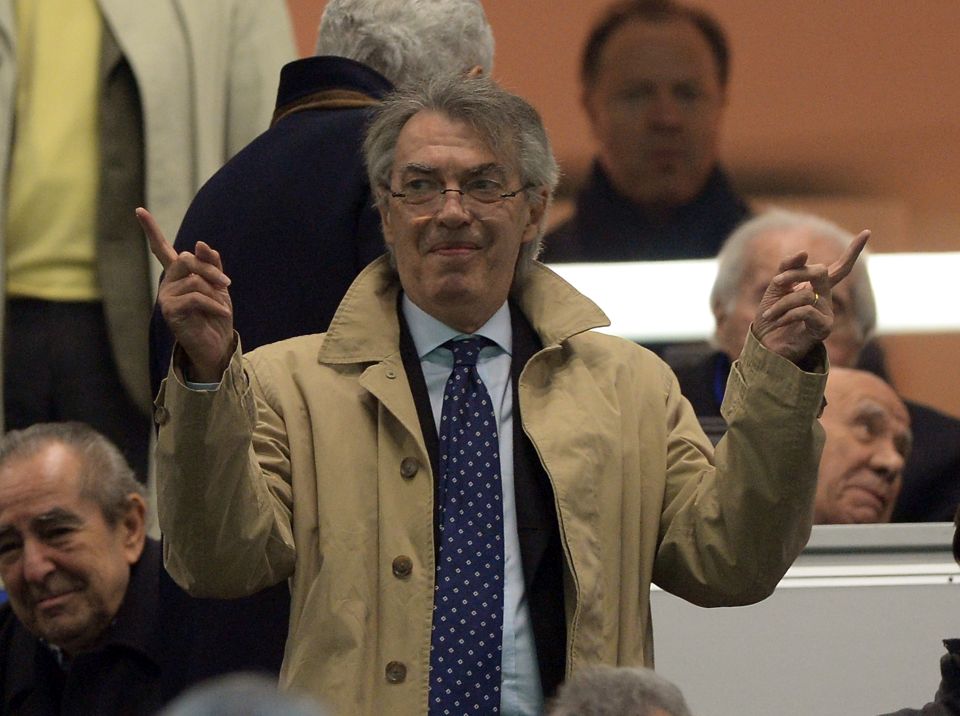 Former Inter President Massimo Moratti feels that if he were in charge at the Nerazzurri right now, he would be more inclined to appoint current Napoli coach Luciano Spalletti than current Roma coach Jose Mourinho.

Speaking to Italian broadcaster Radio Kiss Kiss, as reported by FCInter1908, the former Nerazzurri President gave his thoughts on the two Nerazzurri coaches currently coaching at the top end of Serie A.

Mourinho and Spalletti both spent two seasons in charge of Inter.

In the former case, the Portuguese tactician enjoyed two of his most memorable years as a coach, and gave the Nerazzurri some of the greatest success in its history.

The latter, on the other hand, joined the Nerazzurri from Roma at a time when the team was starting to come out of a difficult few seasons, and helped build it up to where it is now.

Moratti was asked which of the pair he would appoint now, and replied that “For the respect I have for him and the knowledge of who he is, Jose would always give me security.”

“In terms of novelty, I would take Spalletti whose style of play could be very successful.”

“If I were president of Inter, I would choose Spalletti.”