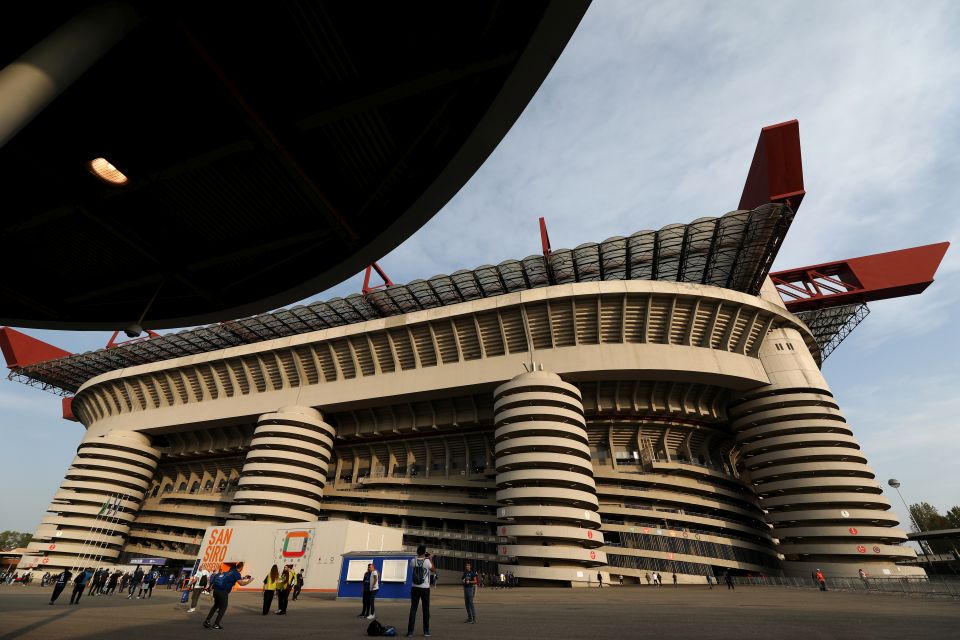 The new stadium plans of Inter and AC Milan have been among the main topics discussed at the most recent meeting of the Milan City Council.

This according to today’s print edition of Milan-based newspaper Corriere della Sera, via FCInterNews, who report that only the topic of public safety came up more than the stadium plans among the interventions at the meeting.

Inter and Milan are pushing forward on their plans to build a new stadium in Milan, with the public debate around the plans having concluded last week.

The debate clarified a number of the most contentious issues around the clubs’ plans, particularly related to environmental impact, noise disturbances, and the possible increase to ticket prices.

Now the plans will go to the City Council of Milan where the clubs will be hoping that they can receive final approval.

The Corriere della Sera reports that at the most recent meeting of the Council, the stadium plans were discussed extensively.